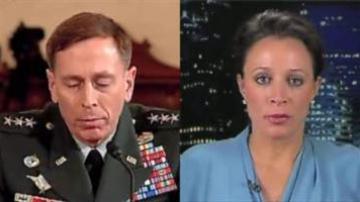 Another high ranking military officer is now linked to the Petraeus scandal.

Gen. John Allen, top American and NATO commander in Afghanistan, is under investigation for what a senior defense official calls "inappropriate communication,'' with Jill Kelley.

She's the woman who was seen as a rival for David Petraeus' attentions by Paula Broadwell.

The FBI uncovered "potentially inappropriate" emails between Allen and Kelly that place from 2010 to 2012.

The department is reviewing between 20,000 and 30,000 documents related to the case.