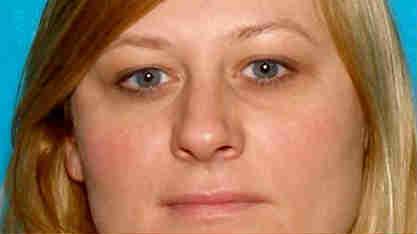 Pulaski County Sheriff's Deputies say they were patrolling Saturday evening when they observed a passenger of a vehicle that they knew to be wanted on a warrant.

Deputies stopped the vehicle and made contact with the passenger, Patrinia Diana Hall, a 33-year-old from Winamac.

Police then determined that Hall was wanted on two Pulaski County warrants.

When initially attempting to stop the vehicle, police say they had observed Hall throwing an object from the vehicle.

Deputies located the object and believed it to drug paraphernalia. A K-9 then conducted a sniff test around the vehicle, at which time the dog alerted the deputies to the presence of narcotics in the vehicle.

Upon searching the vehicle, officers say they found substances that tested positive for methamphetamine, marijuana, and Oxycontin pills.