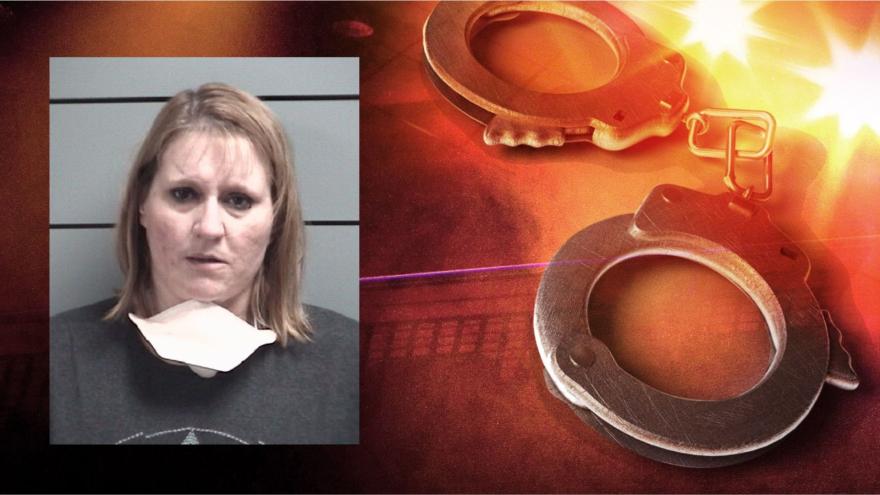 MARSHALL COUNTY, Ind. – A woman was arrested during a traffic stop on Friday when deputies discovered methamphetamine in the vehicle she was driving, the Marshall County Sheriff’s Office announced.

At 6:45 p.m. on June 10, deputies performed a traffic stop on a vehicle in the area of Union Road and Washington Street in Donaldson.

Deputies found that the driver, identified as 43-year-old Torie Clemons of Knox, was driving with a suspended license, according to reports.

During the stop, K9 Diesel conducted an open-air sniff around the vehicle.

Diesel alerted deputies to the presence of narcotic odors and deputies found suspected methamphetamine in the vehicle, reports said.

Clemons was taken to the Marshall County Jail on the charges of possession of methamphetamine and driving while suspended – prior.