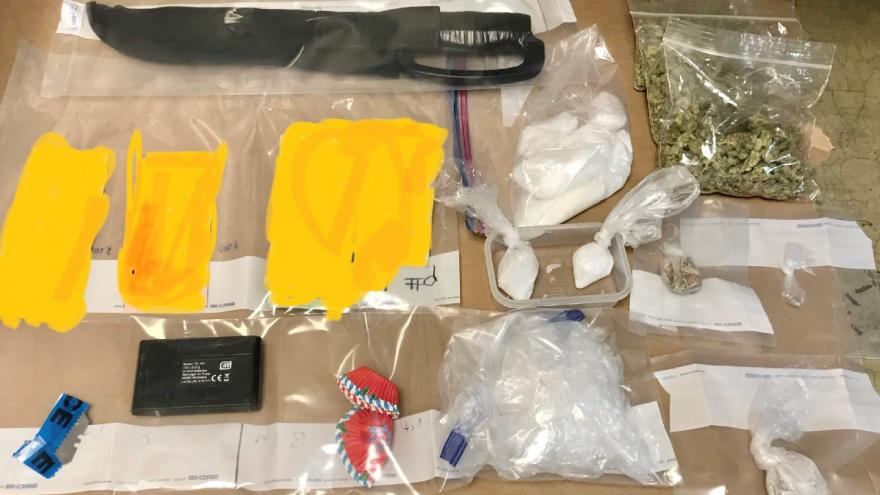 The driver was asked questions and willingly gave troopers information about drugs being in the vehicle, reports said.

Troopers performed a probable cause search and discovered the following, officials said:

The driver, 40-year-old Shawn Spurlock of Cassopolis, was arrested for possession with the intent to deliver methamphetamine, heroin, psilocybin mushrooms, and the possession of an unlawful weapon, police reported.

He was taken to the Berrien County Jail and has since been arraigned, police said.