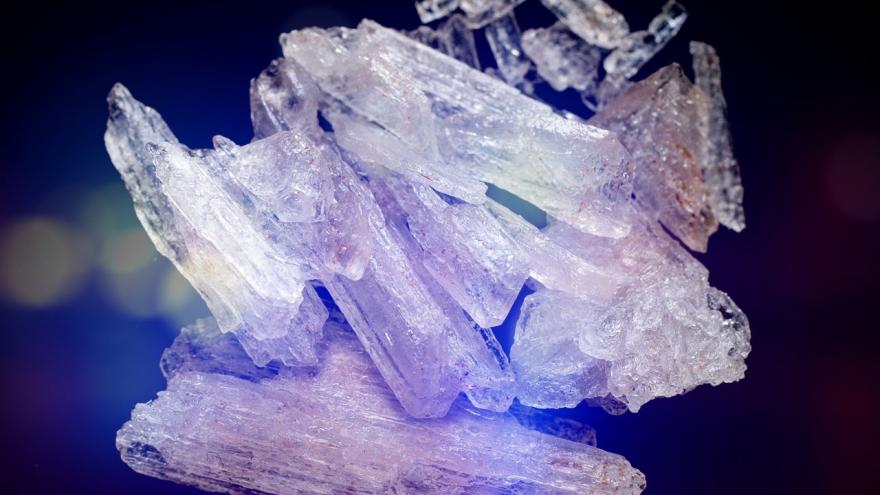 DOWAGIAC, Mich.—According to the Cass County Drug Enforcement Team, three individuals were arrested Tuesday after leaving a suspected drug house in the City of Dowagiac.

The 44-year-old allegedly attempted to flee on foot while also trying to destroy meth paraphernalia during the traffic stop.

After a short pursuit, authorities say the 44-year-old was apprehended.

All three individuals were booked in the Cass County Jail and the investigation is ongoing.

Authorities are withholding the names of those arrested at this time.