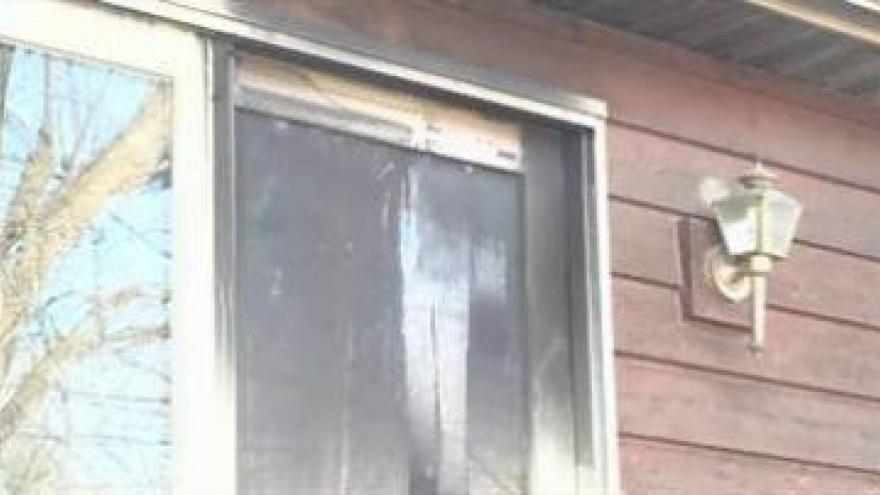 SOUTH BEND, Ind.--Thomas Emery said his wife would be alive if only she had listened to his warnings.

"I did a demonstration of putting a lit match in a jar of oxygen, showed her what happened and told her 'You've got to quit smoking when you have your oxygen on,’" said Emery.

Clay firefighters responded to a quiet block on Darden Road early Thanksgiving morning. The fire broke out in the master bathroom, taking the life of his beloved wife of 17 years, Kathy Ann Emery.

"She was lighting a cigarette I assume while she's wearing her oxygen mask and as a result the fire from the cigarette lighter and the oxygen set her pajamas on fire," said Emery. "From there I guess the rest is history."

He said he's trying not to be angry, but rather remembering the things he loves most about her.

"She was cute and we liked the same kind of food for the most part," said Emery. "We liked being together. We liked walking the beach up in New Buffalo."

Now he said the holidays will be even tougher, but his friends promise to help him through.

"We're going to be there for him," said Bill Clark, family friend. "We're going try to hold him up and help him through this whole thing."

Even though his wife is gone, Emery wants his wife's tragic passing to serve as a lesson for others in hopes it will keep this from happening to another family.