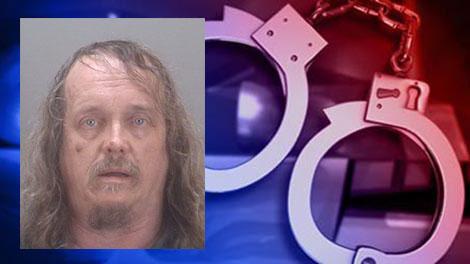 La Grange County deputies investigating a hit and run accident say they followed the suspect vehicle's tire rim markings on the road to locate the vehicle.

Around 4:30 p.m. Wednesday, the La Grange County Sheriff's Department received a call about a hit and run accident on US 20 near CR 1000 West.

A semi traveling west on US 20 struck a westbound buggy.

The semi then left the scene with a flat front passenger side tire.

While investigating the accident, deputies realized the tire rim left markings on the road and led them to the suspect's vehicle at Sheridan Drive in Topeka, according to reports.

Deputies say they spoke with the driver, Michael Braun, who said he left the scene because he was afraid he killed someone.

Deputies say there were no injuries in the crash.

Braun was arrested on charges of leaving the scene of an accident.