LAPORTE COUNTY, Ind. - Two people are alive Saturday night after trying to beat it across the train tracks in La Porte County.

According to police a 36-year-old woman was driving with her 6-year-old son just before 8 CDT on Range Road when she stopped to wait for a west bound train to pass. Police say she started to cross the tracks when she was hit by an east bound train that was going about 38 MPH.

Two Med Helicopters responded to the scene and took both people to Fort Wayne Hospital. Police say both were awake and talking when they were transferred. They're listed in stable condition.

It took crews 20 minutes to get the two out of the car before they could asses their conditions.

Crews were on scene to start making repairs to the crossing gate Saturday night.

As the investigation continues, La Porte County Sheriff's do not believe alcohol or drugs played a factor in this crash. 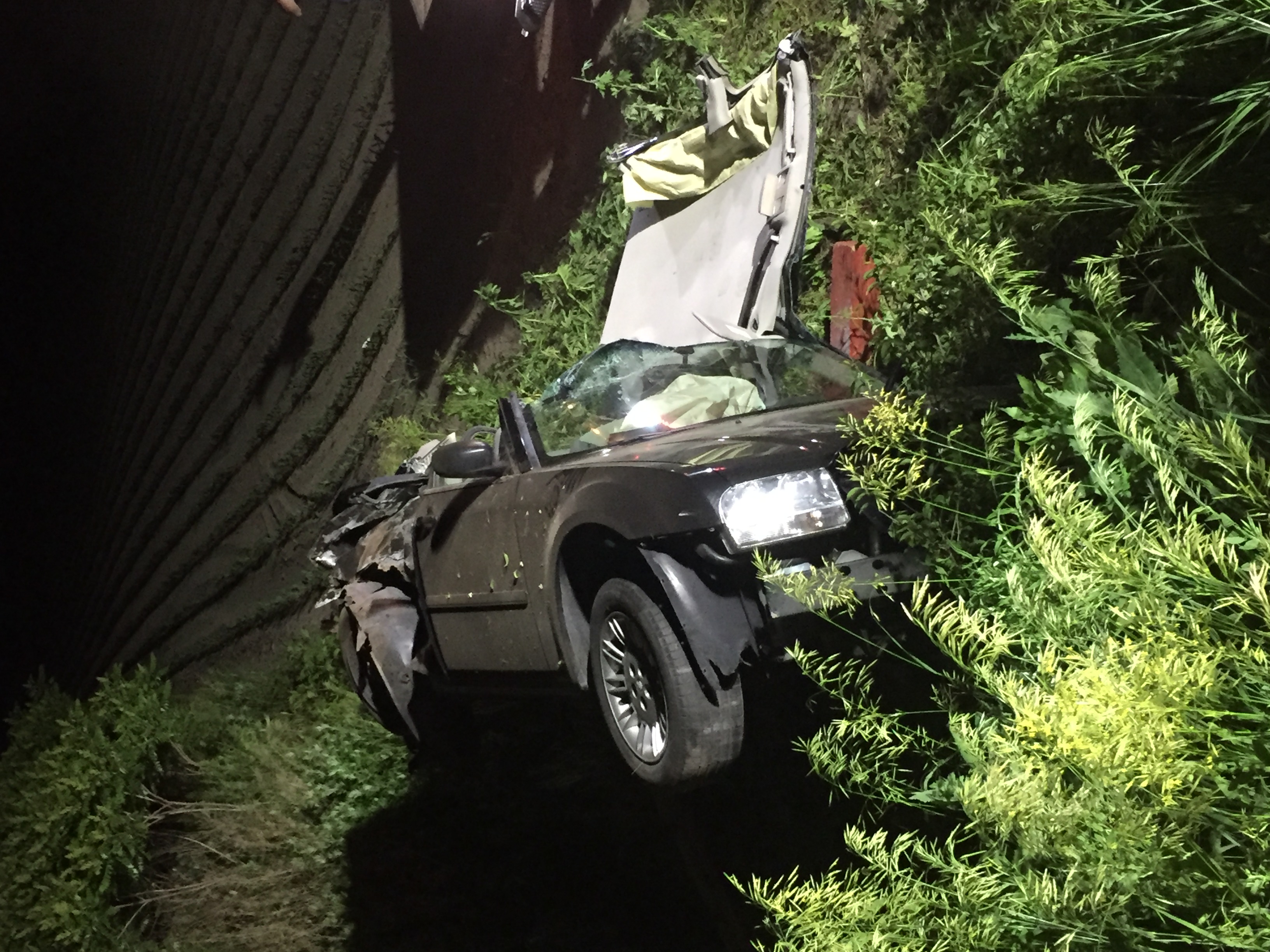