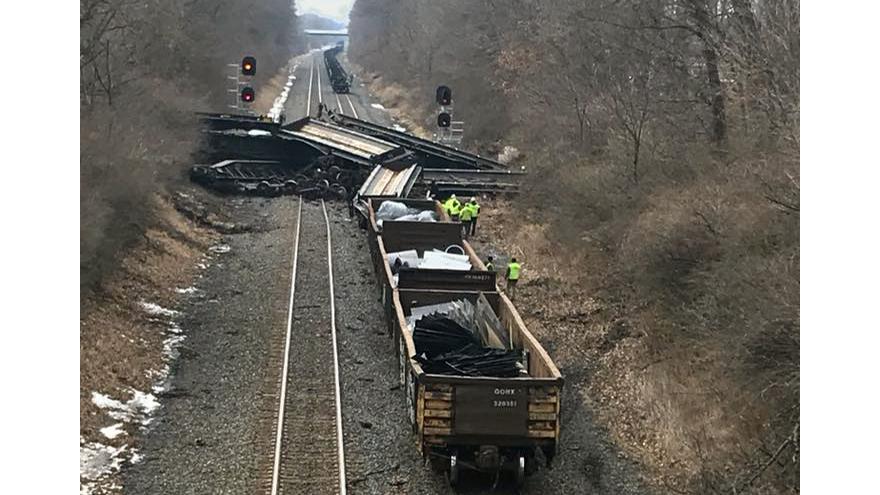 LA PORTE, Ind. -- Several train cars have derailed in the city of La Porte between Fail Road and CR 150 E.

The La Porte County Sheriff's Office says a large number of the 20 cars in the train derailed.

All other train traffic in the area has been halted, so Norfolk Southern crossings east and west of the area may be blocked.

Norfolk Southern personnel are on scene.