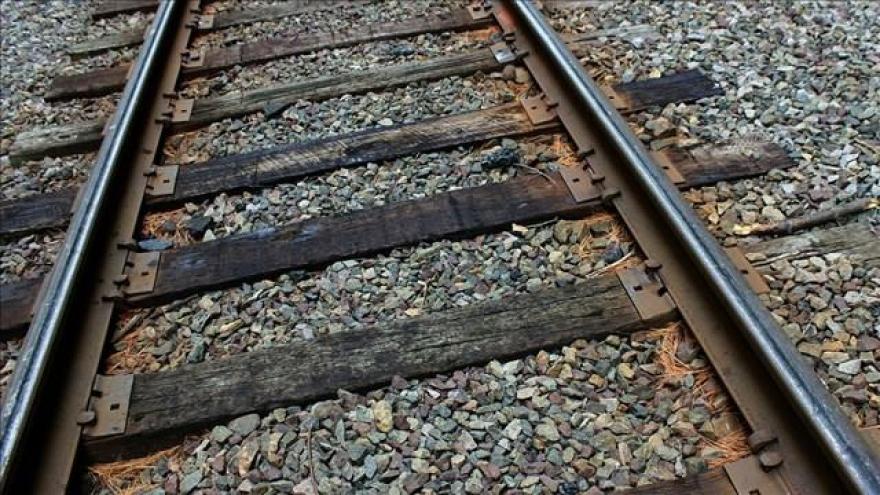 A train that struck a pedestrian resulted in the death of a Niles man Wednesday afternoon.

The Cass County Sheriff’s Department says at approximately 1:28 p.m., deputies were dispatched to the crash on the Amtrack rail system, one half mile south of Pokagon Highway.

A northbound Norfolk Southern train struck a man, later identified as 46-year-old John Merritt, who was stuck on the track for unknown reasons.

Merritt was pronounced dead on the scene.

According to deputies, the crash is still under investigation.