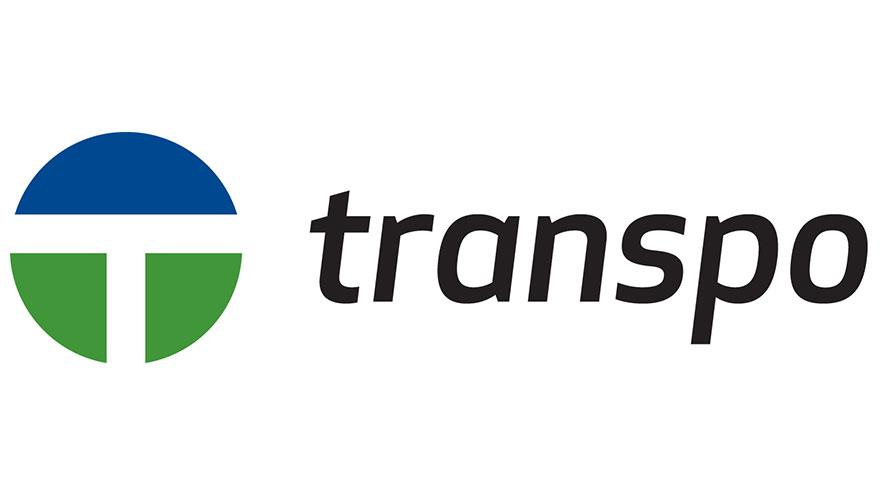 SOUTH BEND, Ind. – Following the firing of its CEO Wednesday, Transpo has named an interim CEO and General Manager.

According to the company, The South Bend Public Transportation Corporation Board of Directors terminated its contract with former CEO David Cangany for an unspecified reason.

The company did make a severance payment equal to six month’s salary Wednesday.

Officials say they are now focused on finding a future leader; however, they have named an acting CEO.

Amy Hill, Transpo’s current director of marketing, will serve in the position while the search for a permanent CEO is being done.

Board members hope to have someone hired by July 1st.