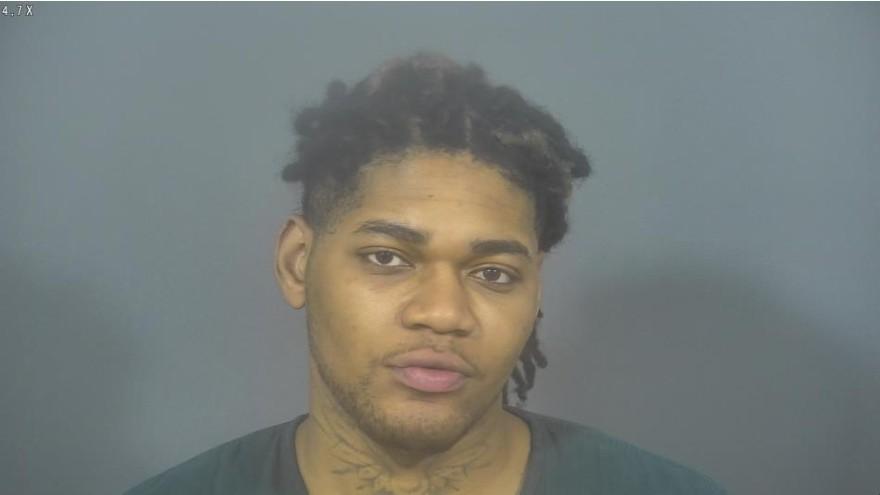 This occurred after DNA testing revealed a match on a handgun and a pair of glasses left at the crime scene, according to authorities.

He was arrested in coordination with the Roseland Police in South Bend.

“I want to thank our Warrants Division team for their diligent work searching for Logan over the past week,” said Sheriff Bill Redman. “I also want to commend them for bringing Logan in safe without incident nor opportunity for him to again take flight.”

Logan also had a warrant following evading police pursuit on February 7, 2020. He was driving a stolen vehicle, crashing into a car at McKinley and Byrkit in Mishawaka. This crash killed the driver, John Riedle, and severely injured its passenger.

A third outstanding warrant was for an incident on October 28, 2021, where he fled from police with a handgun at a high rate of speed.

He is currently booked in the County jail. A hearing date has not been established yet.