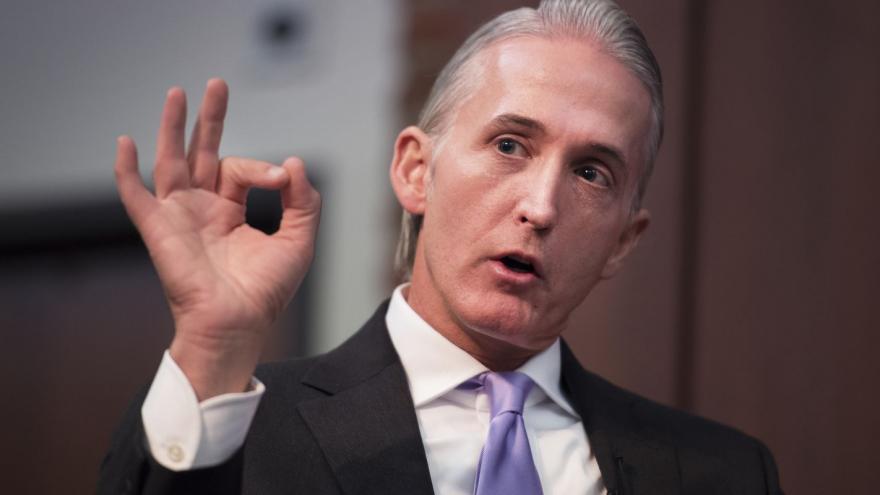 (CNN) -- Rep. Trey Gowdy stepped down from the House Ethics Committee this week after five years of serving on the panel.

The South Carolina Republican tendered his resignation in a letter to House Speaker Paul Ryan on Wednesday.

When he was named Chairman of the House Oversight Committee in June, Gowdy asked House leadership to take him off of one of his four committees, according to a spokesperson for Gowdy.

"Four committee assignments, including a chairmanship, is a challenging workload," Gowdy wrote in his letter.

Gowdy added, "I was happy to finish out the calendar year and conclude some matters then pending before the committee."

Besides serving as chairman of the House Oversight Committee, Gowdy serves on the Intelligence and Judiciary committees.

Ryan spokeswoman AshLee Strong also said Gowdy requested to be relieved of his duties from the Ethics Committee if he won the Oversight Committee chairmanship given the increased workload.

"We are grateful for his five years of service on the Ethics Committee and for agreeing to serve the remainder of the calendar year," she said.