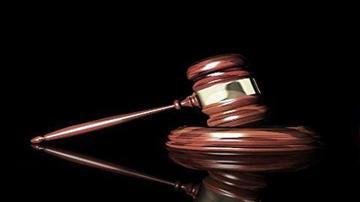 The attack reportedly happened nearly two  years ago at the high school.

Those teens have not been taken into custody.

Monday's court date is the first hearing for the juveniles, who have not been identified.

A sixth teen was arrested in December. He will appear in court next month.