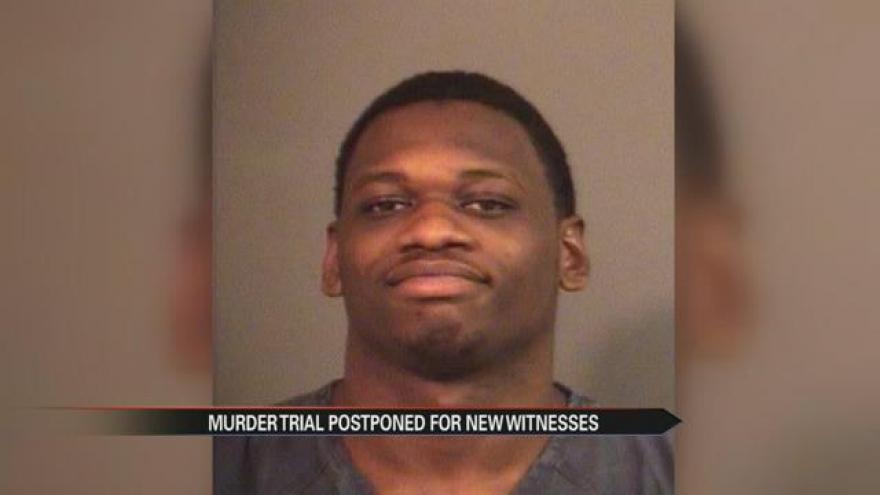 The family of Jodie Henderson will now have to wait four more months for his alleged killer to face justice.

Alleged murderer Jabreeh Davis-Martin's jury selection was set for Monday but has been continued to June 12.

“A part of me is saying that I want it to be over, but you know what? A part of me is telling me that ‘hey, don’t be in a hurry,’” Henderson’s mother, Patricia Forrest said Monday.

Forrest’s son was found beaten to death on a South Bend street in January of last year.

Davis-Martin is accused of killing Henderson because he was gay.

“It was a hate crime, regardless of how you want to look at it. He might have felt some type of way when he did it but he went too far,” Charlie McCallister, Henderson’s stepbrother said.

In order for the prosecution to prove their case, they team has added a last minute witness.

However, the defense says their team needs more time to prepare for this, hence the trial continuance.

Forrest says she can live with this if it means a greater chance of Henderson’s alleged killer getting convicted.

“If you leave anything out, they can get off. I don’t want that man to walk out,” Forrest said.

Despite having family all over the country, Forrest and her son in law promise they’ll all be in town again for the new trial date in June.

“This is a mother’s love and I’m going to go all the way,” Forrest said.

Along with preparing for the trial, Henderson’s family has been working to get hate crime legislation passed in Indiana.