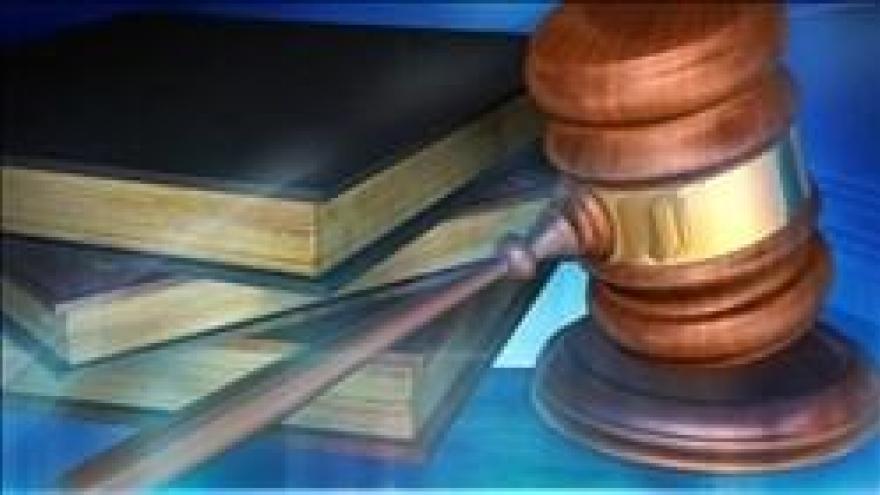 Over 27 years after the death of Theresa Burns, the man accused of her murder is standing trial.

The defendant in the case is Phillip Geans, who was 18 at the time the crime was committed.

Geans was arrested for the crime in 2013.

According to the prosecutor’s office, in January 1988, Geans shot Burns in the head multiple times at her family’s Mishawaka home.

The jury selection process worked to weed out potential jurors with preconceived biases to the case.

This proved a lengthy process due to the publicity surrounding the case for more than two decades.

Evidence will be presented starting Monday morning in the St. Joseph County courthouse as the jury trial begins.