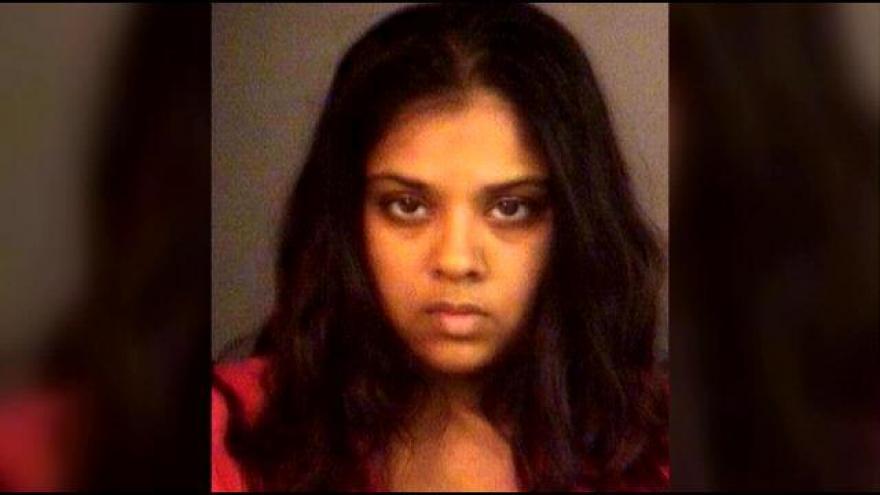 The trial of Purvi Patel began in St. Joseph County Monday morning. She is facing one count of feticide and one count of neglect of a dependent.
Court began Monday with opening statements by the prosecution.

Opening statements are a way for the prosecution and defense to lay out their case to the jury.

The prosecution said they would present text messages between Patel and a friend where she revealed she was pregnant.

The friend urged Patel to go to the doctor, according to the prosecution's opening statements.

The state will also present the website where Patel allegedly bought the drugs that induced labor, which has a statement that says the drugs are not legal in some countries.

After opening statements, the state began presenting its case.

Four doctors and nurses testified Monday for the prosecution.

The first witness, an ER physician, said when Patel arrived at the hospital the night of July 13, 2013, she was bleeding and an umbilical cord was hanging from her body.

At first, Patel denied she had given birth, but then later said she had only been 8-12 weeks pregnant, according to testimony.

The second witness, a nurse, testified a miscarriage of an 8-12 week old baby did not match with the umbilical cord hanging out of her body.

The third witness, also a nurse, testified the umbilical cord looked healthy and was more consistent with a fetus older than 12 weeks.

The nurse also testified Patel was constantly on her phone and had a ‘flat demeanor.'

The final witness was a doctor who has been delivering babies for 16 years.

She said Patel's case is one she has never seen before.

The doctor said Patel admitted she delivered a baby at her home, but that it wasn't alive. Patel told the doctor she delivered the baby at home on the bathroom floor, put the baby in a bag and put him in a dumpster.

The doctor estimated the baby was 28-30 weeks after examining the placenta, uterus and umbilical cord.