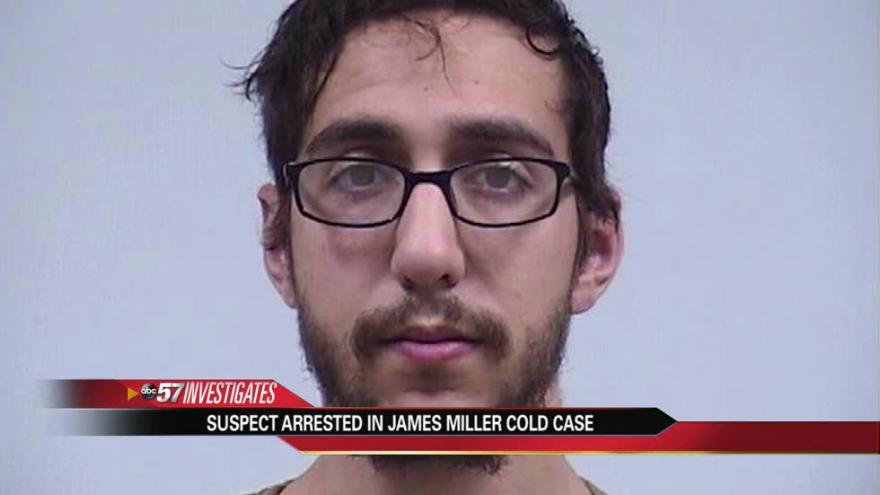 GOSHEN, Ind. -- The trial of the man who is accused of killing Goshen professor James Miller and attempting to kill Miller's wife Linda in October 2011 has been rescheduled.

His trial date was moved from March 18 to August 26 during a hearing Thursday morning.

The prosecution has not released any information as to how Corbett was identified as a suspect. Court records in the case have been sealed.