Troopers: 240 pounds of marijuana found during I-70 traffic stop 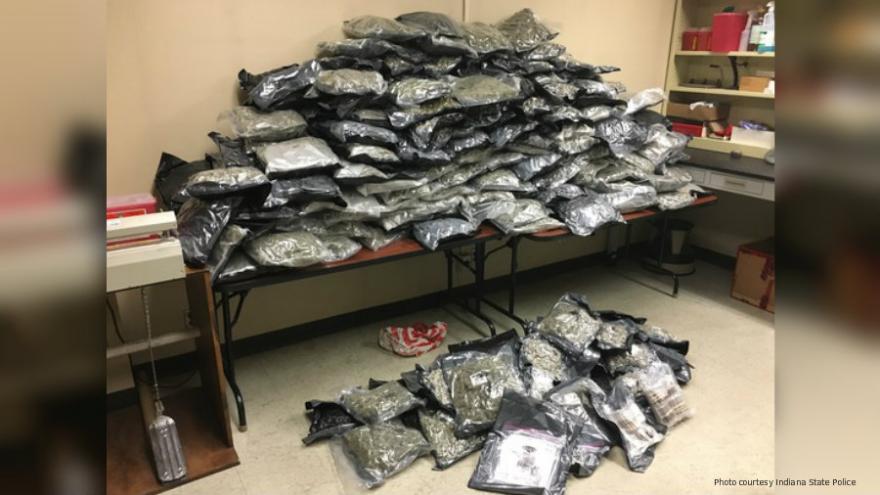 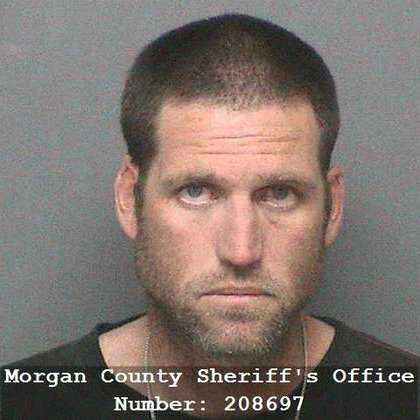 MORGAN COUNTY, Ind. – A man was arrested Thursday for allegedly dealing marijuana after Indiana State Police Troopers found a large amount of the drug during a traffic stop.

According to ISP, a trooper stopped a box truck on I-70, near the Little Point exit, for a traffic violation around 12:30 p.m.

As the trooper was speaking with the driver, 28-year-old Joshua Wilson of California, it was suggested Wilson may be involved in some type of criminal activity.

ISP says Wilson was arrested for dealing and possession of marijuana over 10 pounds.

He was booked in the Morgan County Jail.