Trump administration set to slap Cuba at the UN 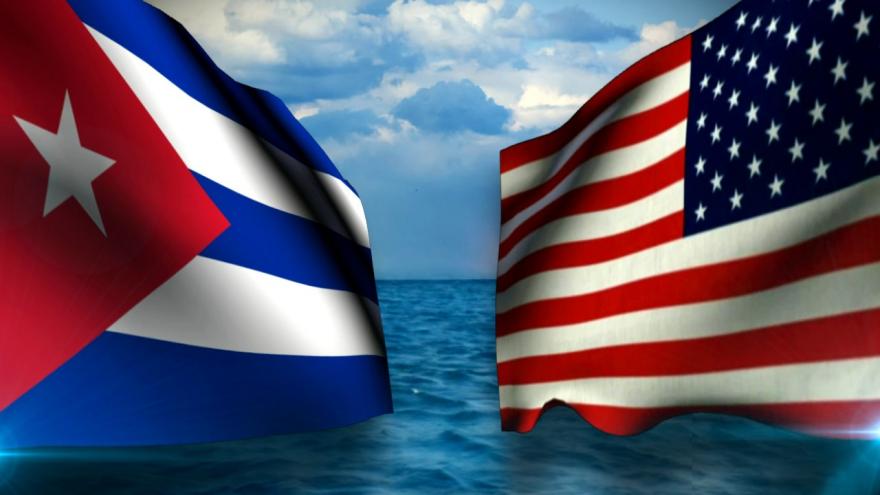 (CNN) -- The Trump administration will deliver a slap to Cuba by voting against a November 1 United Nations resolution calling for the end of its embargo on the Caribbean island.

Last year, the Obama administration abstained from the vote, breaking with a longstanding tradition of voting "no" as part of its efforts to foster better relations, a campaign that included re-opening the US embassy in Havana and a visit by then-President Barack Obama.

This year, mysterious sonic attacks on US diplomats are shadowing the relationship, which had already soured under President Donald Trump's more hostile stance toward Havana.

State Department spokeswoman Heather Nauert said the US decision to vote against the UN resolution, which Cuba has brought every year for the last 26, is meant to "underscore" the Trump administration's Cuba policy.

"We plan to vote against the resolution to underscore this new approach to Cuba," Nauert said, noting that the US has historically voted against it. "The Trump administration policy gives greater emphasis in advancing human rights and democracy in Cuba, while maintaining engagement that serves US national interests."

Nauert added that the resolution also "ensures US engagement that benefits the Cuban people, and ensures compliance with the statutory ban on tourism to Cuba."

The US has typically been joined by only one other country -- Israel -- in voting against the resolution, leading to vote counts of 191-2 in the past few years. In 2016, both the US and Israel abstained.

John Kavulich, president of the US-Cuba Trade and Economic Council, said the vote "is consistent with Trump administration policies of ceasing, reversing and strengthening regulations, all with a design to expand the distance between the bilateral relationship and, specifically, to lessen the interest of visitors to visit and businesses to engage in commerce."

On October 3, Washington expelled 15 Cuban diplomats to match staff reductions at the US Embassy in Havana after the US ordered non-essential diplomats and families to come home after the mysterious attacks on personnel there, CNN reported at the time.

Those reductions and the decision to reverse course on the UN vote, set for November 1, are just the latest setbacks in deteriorating US-Cuban relations.

Nauert said the administration was acting on its desire to have Cuba offer its citizens greater freedoms. "Cuba has engaged in human rights abuses," she said. "This administration continues to call upon Cuba to improve in terms of human rights, and also open up to where they would have better media access, better access to the things that we enjoy here."