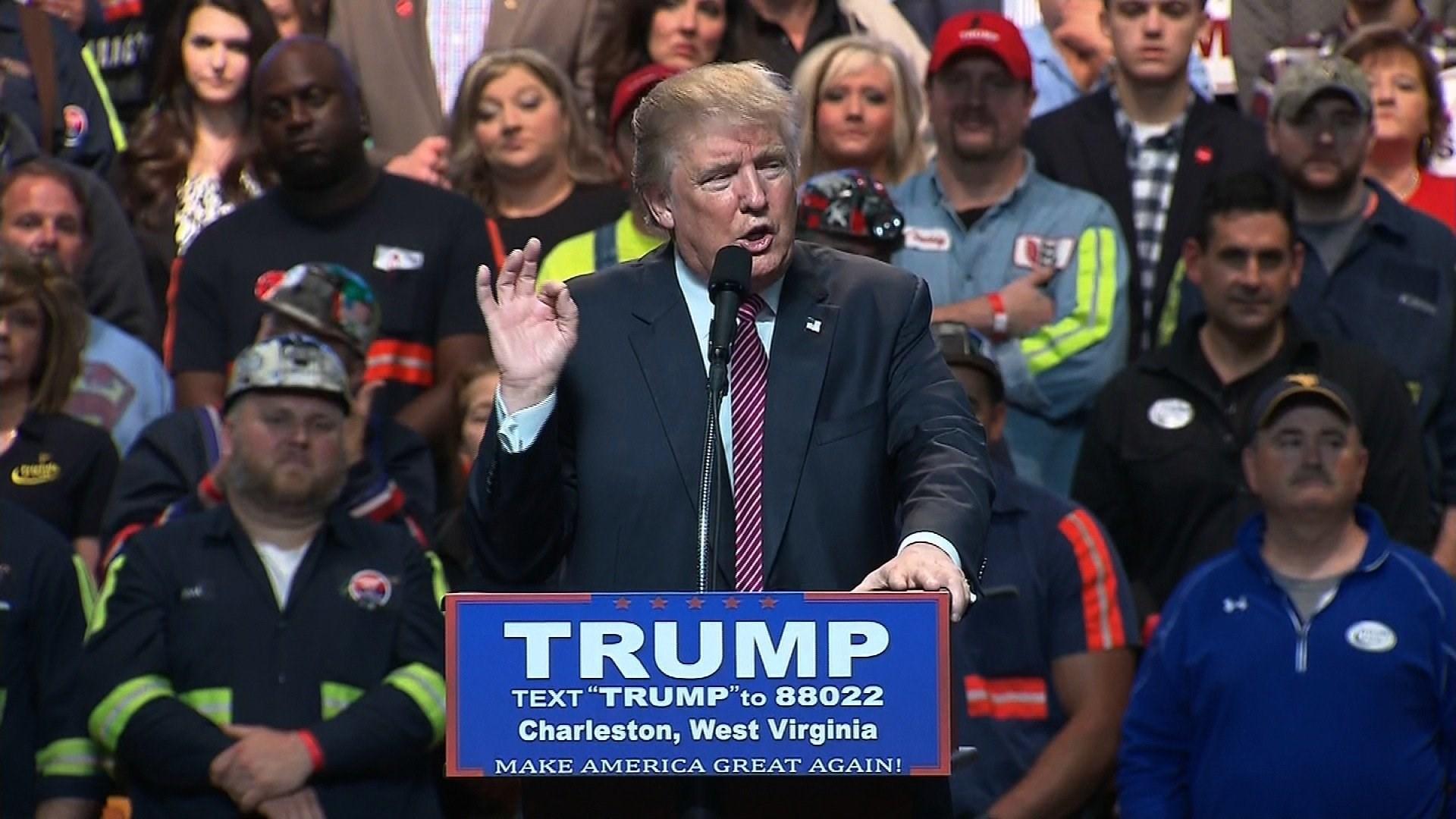 (CNN) -- Donald Trump's campaign posted $80 million in fundraising last month in conjunction with the Republican Party, mostly through small-dollar donations it solicited from supporters online and by mail.

The fundraising haul marks an uptick from the campaign's $51 million total it pulled in during its June fundraising efforts, a sign that the campaign's money-raising operation is getting off the ground. Those contributions rolled in after the Trump campaign aggressively increased the number of fundraising emails it sent to supporters, including direct appeals from Trump, his children and other top surrogates.

The solid month of July fundraising left the campaign with $37 million in cash-on-hand while the joint Trump Victory Fund shared by the Trump campaign, the RNC and several state Republican parties banked another $37 million.

"We are extremely proud of our 69% growth in small-dollar donations which shows the broad-based support of over one million donors across America. Our volunteers and contributors are clearly committed to electing Donald J. Trump as President in November," the Trump campaign's finance chairman, Steven Mnuchin, said in a statement.

Trump also funneled an additional $2 million of his own money into his campaign operation in a dollar-matching fundraising drive, bringing his total contributions to his campaign over the last year to just over $56 million, the campaign announced.

The campaign's announcement of its fundraising haul came after Trump repeatedly touted that his campaign raised $35.8 million in small donations in the last month.

Trump spokesman Jason Miller declined to explain the discrepancy between the campaign's press release and Trump's words on the stump.

The Clinton campaign has $58 million cash-on-hand, the campaign said.