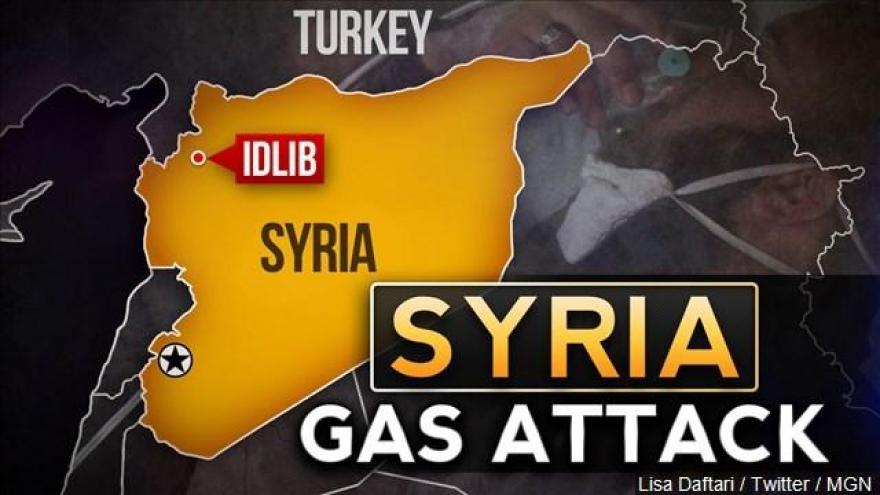 (CNN) -- President Donald Trump has told some members of Congress that he is considering military action in Syria in retaliation for this week's chemical attack, and recognizes the seriousness of the situation, a source familiar with the calls tells CNN.

The source said the President had not firmly decided to go ahead with it but said he was discussing possible actions with Defense Secretary James Mattis.

Trump is relying on the judgment of Mattis, according to the source.

US officials tell CNN the Pentagon has long-standing options to strike Syria's chemical weapons capability and has presented those options to the administration.

The sources stressed a decision has not been made.