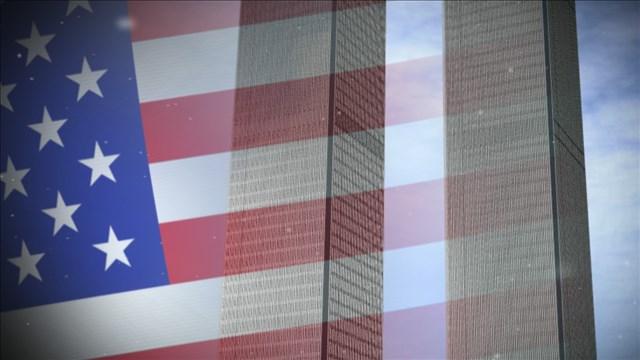 (CNN) -- Donald Trump is expected to visit the Ground Zero memorial in New York on Sunday to mark the 15th anniversary of the September 11 terrorist attacks, a campaign source and a New York City official told CNN.

He is expected to then visit a nearby firehouse, the city official told CNN. The campaign source told CNN he would make a stop after his visit to Ground Zero but did not provide details.

Hillary Clinton is also expected to visit Ground Zero on Sunday. She won't speak and will not attend in a campaign capacity but to instead pay her respects, a campaign aide told CNN Friday.

Clinton will be at Ground Zero for the annual moment of silence at 8:46 a.m. ET, marking the moment when the first plane hit the north tower of the World Trade Center.

9/11 Day, a nonprofit organization aiming to establish September 11 as a federally-recognized national day of service and remembrance, asked each of the principal presidential candidates -- Clinton, Trump, Libertarian Gary Johnson and Green Party nominee Jill Stein -- to "suspend all campaign activity" to honor the day.

CNN's Dan Merica and Sophie Tatum contributed to this report