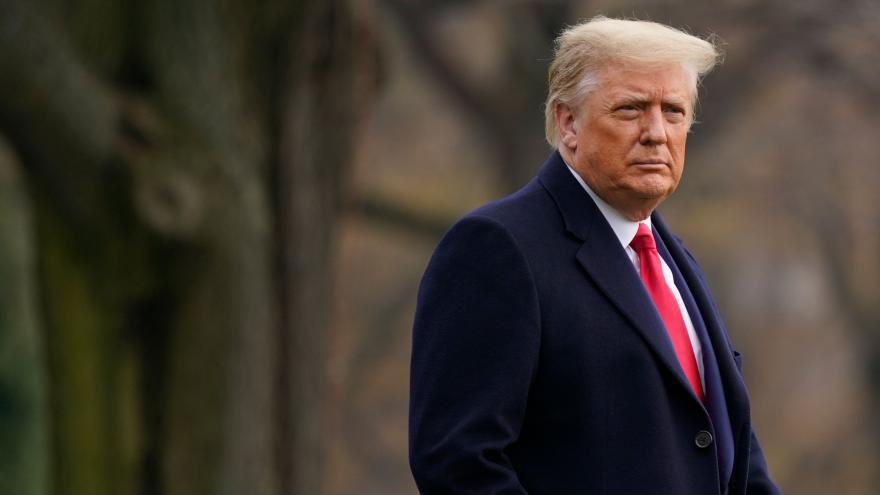 A four-judge panel in the appellate division of the state's trial court on Thursday upheld Manhattan Judge Arthur Engoron's Feb. 17 ruling enforcing subpoenas for Trump and his two eldest children to give deposition testimony in Attorney General Letitia James' probe.

Trump had appealed, seeking to overturn the ruling.

His lawyers argued that ordering the Trumps to testify violated their constitutional rights because their answers could be used in a parallel criminal investigation.