Trump on Clinton's guards: 'Take their guns away, see what happens to her' 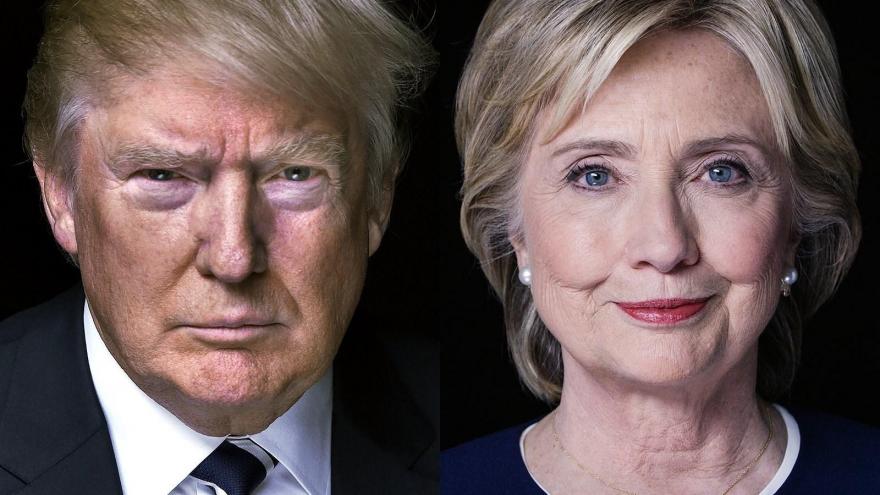 MIAMI (CNN) -- Donald Trump on Friday wondered aloud what would happen to Hillary Clinton should her Secret Service detail disarm.

"I think her bodyguards should drop all weapons. Disarm immediately," Trump said. "Take their guns away, let's see what happens to her."

"Take their guns away, OK? It'll be very dangerous," he added.

Clinton campaign manager Robby Mook said Trump's remarks "should be out of bounds for a presidential candidate."

"Whether this is done to provoke protesters at a rally or casually or even as a joke, it is an unacceptable quality in anyone seeking the job of commander in chief," Mook said in a statement, adding, "He is unfit to be President and it is time Republican leaders stand up to denounce this disturbing behavior in their nominee."

Trump argued Friday that he would be a staunch defender of the Second Amendment and said that Clinton would "destroy" the right to bear arms. Clinton has called for tightening access to guns, including instating universal background checks, but has never suggested she would seek to do away with the Second Amendment.

Trump made a similar comment after he accepted the National Rifle Association's endorsement last spring.

"They should immediately disarm and let's see how good they do. Let's see how they feel walking around without their guns or their body guards," Trump said of Clinton and her Secret Service detail during his speech to the gun lobby conference in May.

Friday's remark comes just more than a month after Trump made comments that were interpreted by many as a threat of violence against Clinton.

The Trump campaign defended those comments as a call for increased political activity, but the Clinton campaign said unequivocally that Trump's comments were "dangerous" and irresponsible for a presidential candidate to make.