Trump on 'lock her up' chant: 'I'm starting to agree' 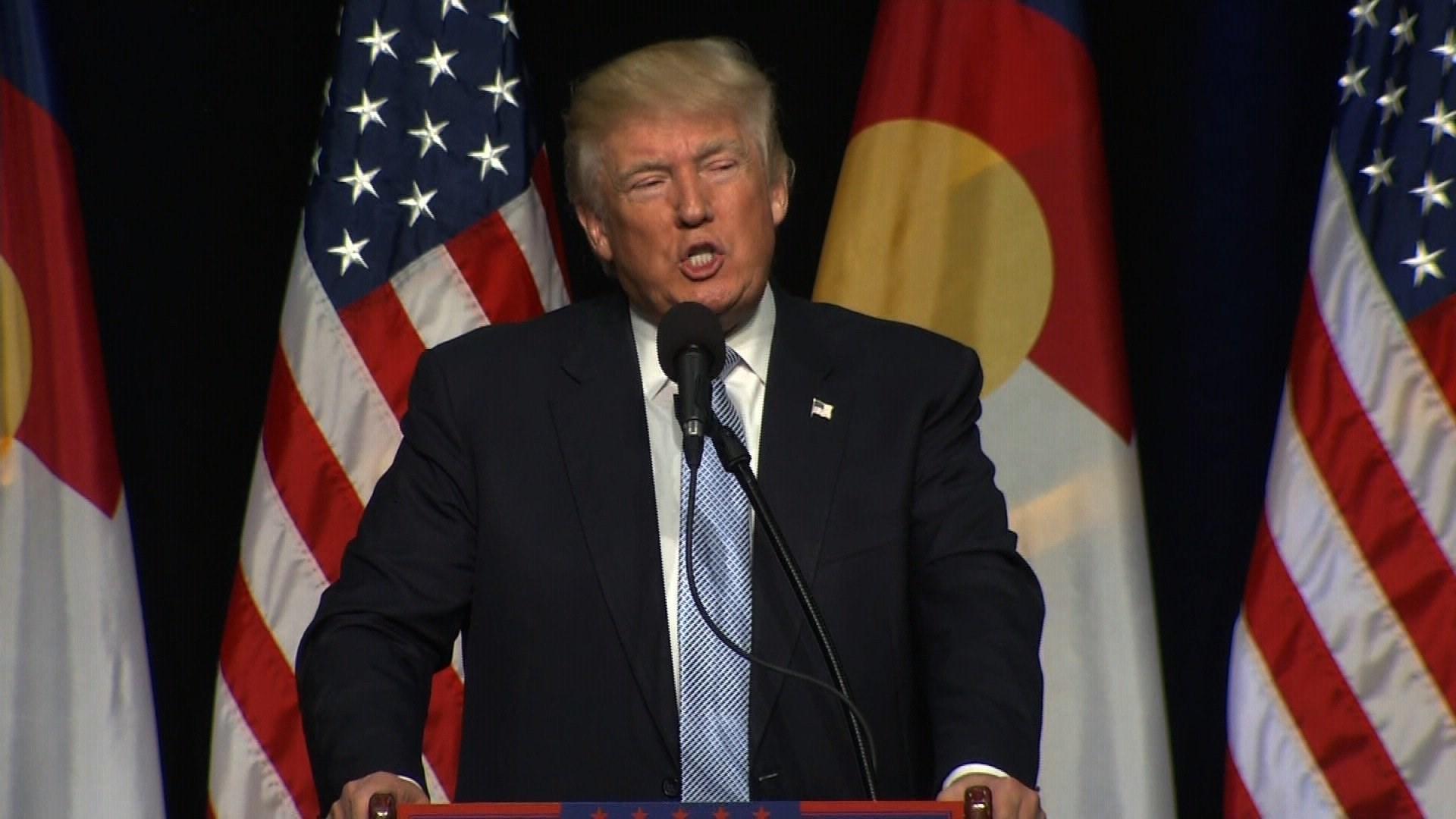 COLORADO SPRINGS, Colorado (CNN) -- Donald Trump on Friday abandoned his modest dismissals of the "lock her up" chants his supporters have aimed at Hillary Clinton.

"I've been saying let's just beat her on November 8th," Trump said a day after Clinton ripped him during her speech at the Democratic National Convention. "But you know what, I'm starting to agree with you."

He went on: "You know it's interesting. Every time I mention her, everyone screams 'lock her up, lock her up.' They keep screaming. And you know what I do? I've been nice. But after watching that performance last night -- such lies -- I don't have to be so nice anymore. I'm taking the gloves off."

Trump said there would be "no more Mr. Nice Guy."

The "lock her up" chant has become a staple at Trump rallies since it dominated the floor at last week's Republican National Convention.

Trump's comment Friday comes just days after he said he "didn't like" the chant and described it as "a shame" that his supporters were chanting it.

Trump has previously called for Clinton to "go to jail" over her use of a private email server during her time as secretary of state, but decided not to go along with his supporters' "lock her up" chants during his speech at the convention.

"Let's defeat her in November," Trump said after his supporters stopped chanting.

He pressed on with that line at rallies this week, telling his supporters in Scranton: "You know what. We're going to do even better. We're going to beat her on November 8th."