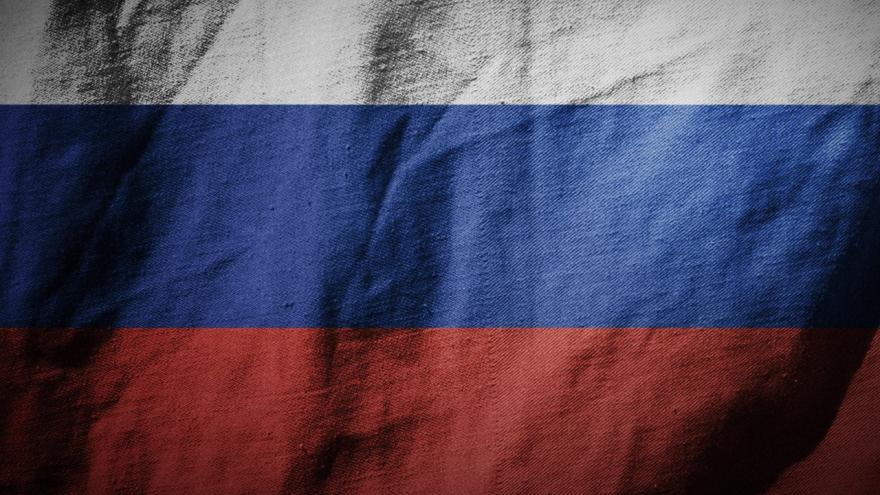 (CNN) -- Officials who worked for President Donald Trump's transition team have been directed to preserve all records that might be relevant to the investigations into Russian interference in the 2016 campaign, according to a copy of the memo obtained by CNN.

The memo from the transition's general counsel directs all staffers and volunteers who worked on the Trump transition to "preserve any written documents ... as well as any electronic information" related to Russia, Ukraine and any foreign travel by Trump transition members.

"Failure to follow these protocols could result in criminal or civil penalties, and could form the basis of legal claims, legal presumptions, or jury instructions relating to spoliation of evidence," the memo warns former Trump transition team members.

The memo, dated June 15, comes more than two weeks after Trump campaign officials received a similar letter dated May 26 directing them to preserve all records related to their work for the campaign, in light of the investigations being led by the special counsel and the House and Senate intelligence committees. The letter to campaign officials was signed by Michael Glassner, the Trump campaign's executive director, and sent to former campaign officials in an envelope from the Jones Day law firm, which the campaign retained to field inquiries from investigators, according to a copy of the letter obtained by CNN.

The memos to Trump transition and campaign officials came in the wake of former FBI Director Robert Mueller's appointment as special counsel to oversee the investigation into Russian election meddling and ties between Trump campaign associates and Russian officials.