Trump tweets that memo 'totally vindicates' him in Russia probe 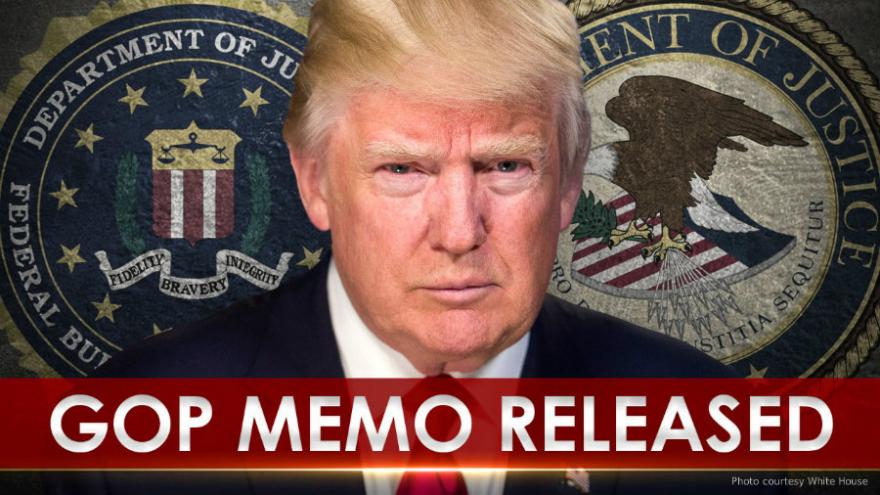 In a Saturday morning tweet, Trump denied any collusion or obstruction and called the investigation "an American disgrace."

"This memo totally vindicates 'Trump' in probe," Trump tweeted Saturday morning. "But the Russian Witch Hunt goes on and on. Their was no Collusion and there was no Obstruction (the word now used because, after one year of looking endlessly and finding NOTHING, collusion is dead). This is an American disgrace!"

There are currently several investigations into possible ties between the Trump campaign and Russia, but Trump has repeatedly denied any collusion with Russia in its efforts to influence the 2016 election.