Much colder weather is on the way. Thursday, temperatures warm into the low 40s, before a clipper system drops temperatures quickly in the afternoon and turns the wind to the northwest. Breezy and colder Thursday evening and that will turn on the lake effect snow machine, as temps fall into the lower 20s. Heavy snow is not expected but a few grassy areas may turn white by Friday morning.

Friday will be a cold day, highs will struggle to break the freezing mark. High temperatures warm this weekend into the 40s. there’s another chance of snow early Sunday before precipitation turns to all rain by the afternoon. 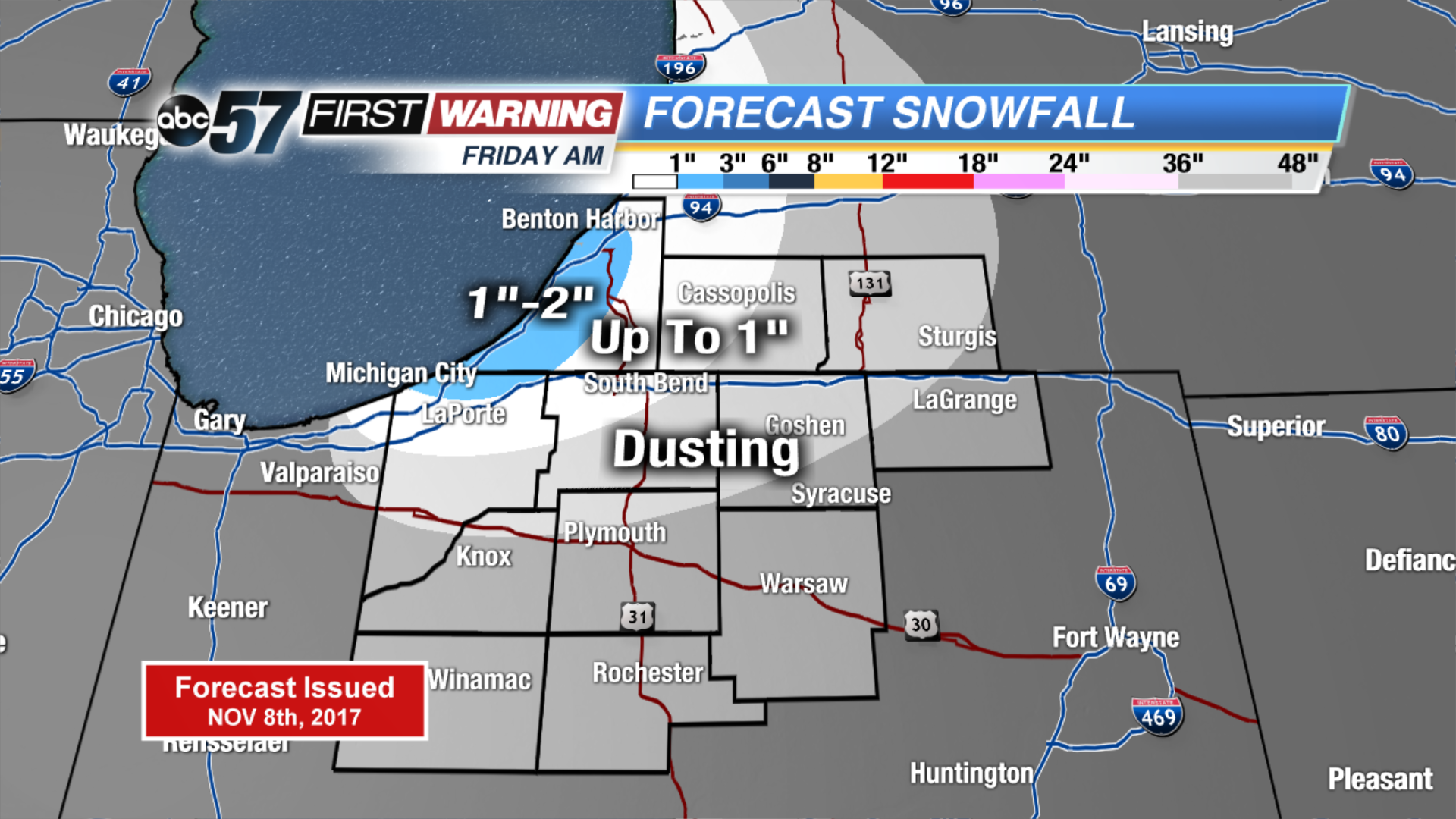 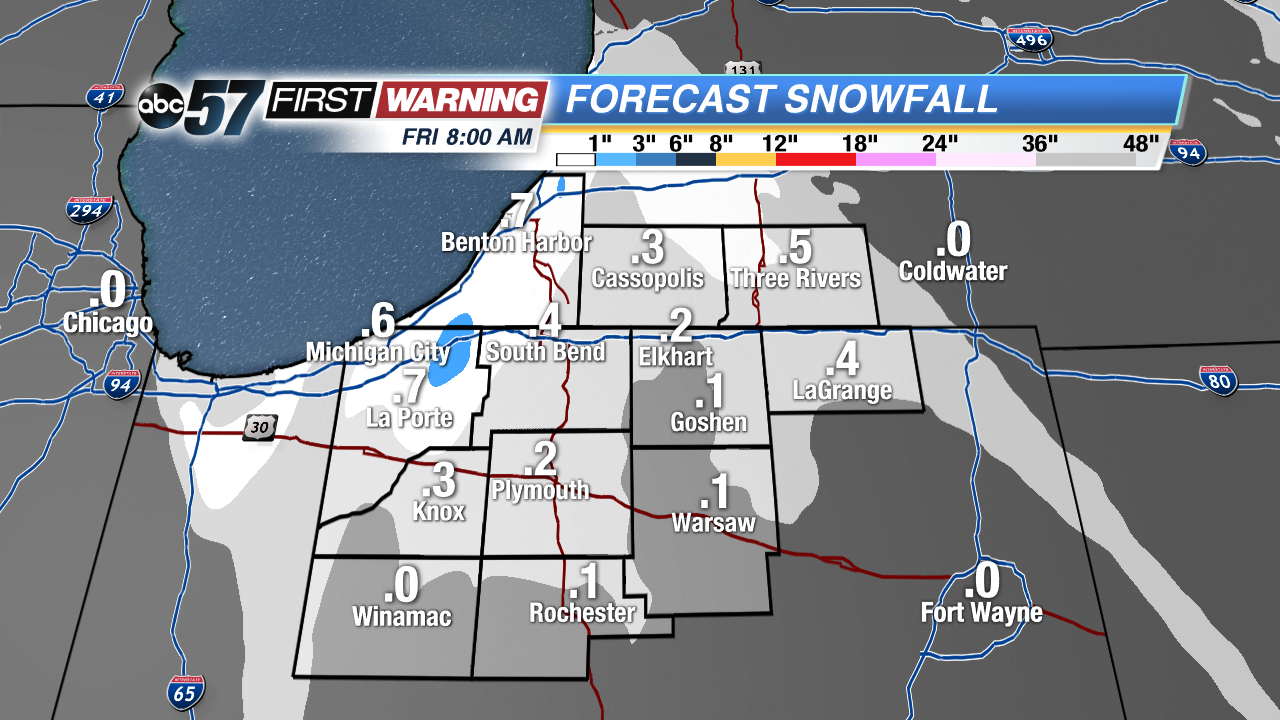 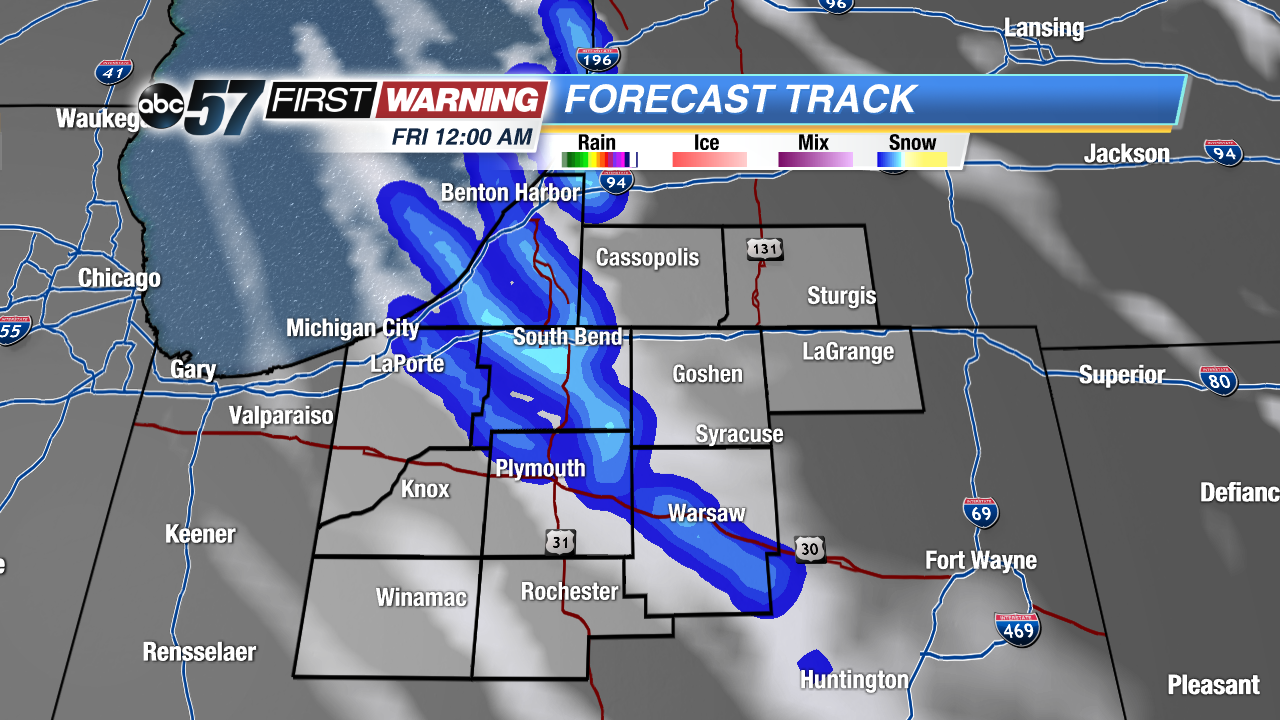