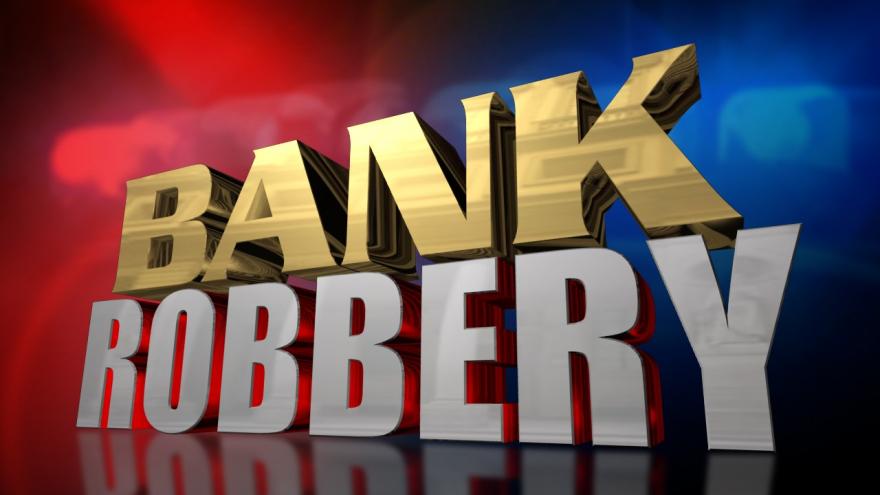 Officers from the Fulton Police Department and Indiana State Police initiated a traffic stop by 11:51 a.m. but the suspects refused to pull over and the led authorities on a 30 minute vehicle pursuit north of Rochester.

The suspects were finally apprehended after getting their vehicle stuck while driving through a field close by County Road 375 North, west of State Road 25. Officials say the suspects were arrested without incident.

Officials say that 36-year-old Michael Miller was taken to Fulton County Jail and faces charges of robbery and possession of methamphetamine. Miller was actively been sought for an arrest warrant in Benton County, Indiana for Burglary.

Kristel Miller, 39, was also taken to the Fulton County Jail on charges of robbery, resisting law enforcement with a vehicle, criminal recklessness with a vehicle, and possession of methamphetamine.

Authorities say Miller was actively being sought in Newton and Jasper counties for multiple charges.

The Millers are siblings from Rensselear, Indiana according to officials.

According to officials, the case is an ongoing investigation.