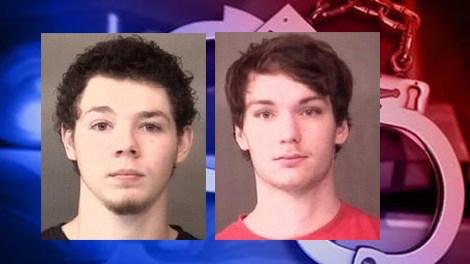 Friday, September 4, Warsaw Police were called to investigate reports of suspicious items in the parking lot area of Sophie Lane.

With the guidance of the South Bend Police Department Bomb Squad and the assistance of the Warsaw Wayne Fire Territory, the devices were disarmed and disposed of.

Nathanial Dean Robinson of 528 Sophie Lane and Seth Andrew Syndram of E 400 S. were arrested and charged with possession and manufacturing of a destructive device.