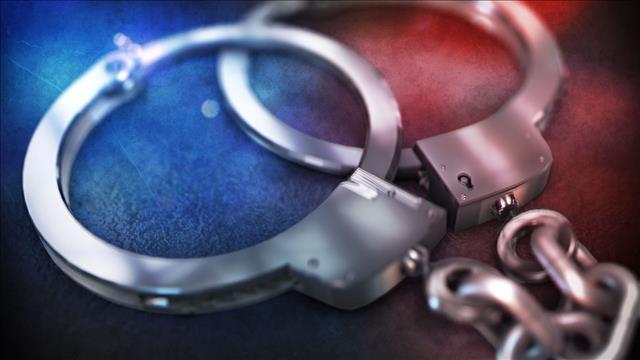 Detectives served a warrant in the 10000 block of Wolfe Street in Marcellus Township Wednesday on suspicion that the manufacture of methamphetamine was happening there.

Officers found five ‘one pot’ meth labs and various components for the continued manufacture of meth.

Various items indicating the sale of meth was happening were also found along with meth paraphernalia.

Police say the male was also arrested on unrelated warrants out of another jurisdiction. Their names are being with held pending arraignment.

The investigation is ongoing at this time.

Anyone with information regarding this case is asked to call the Cass County Sheriff’s Office at 1-800-462-9328 or contact them through the Anonymous Web Tip Line.