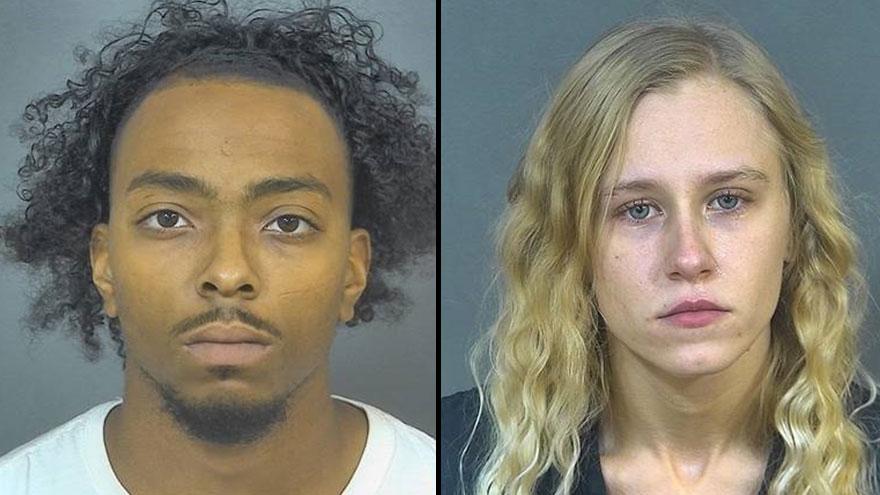 ST. JOSEPH COUNTY, Ind. -- Two people have been arrested in connection with the fatal hit and run on Brick Road early Wednesday morning.

Carlos Williams, 22, was booked on a preliminary charge of leaving the scene of an accident resulting in death.

Ashlee Nicely, 19, was booked on preliminary charges of leaving the scene of an accident resulting in death and assisting a criminal.

The victim, Ishayaa Diya, 61, was riding his bicycle on Brick Road around 6:45 a.m. when a vehicle struck him and fled the scene, according to police. He died at the scene.

The prosecutor's office is currently reviewing the case and a charging decision is expected to be made Friday.