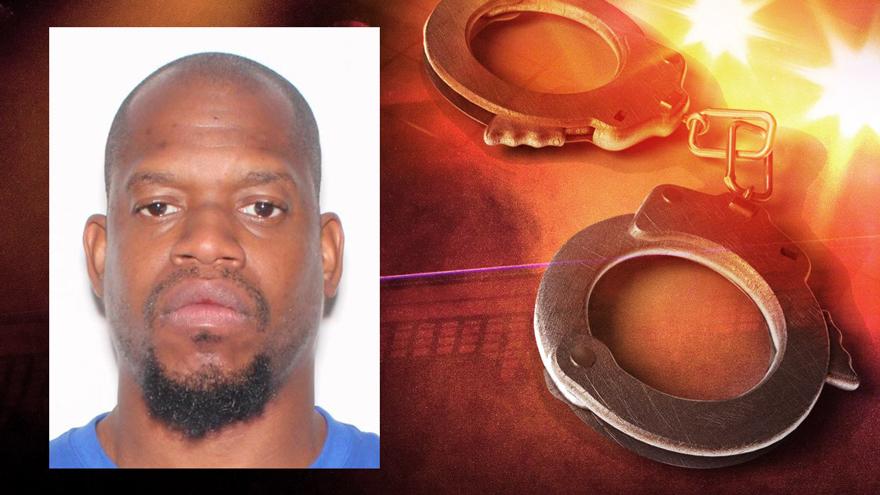 ST. JOSEPH COUNTY, Ind. -- Formal charges have been filed in the murder of Anthony Logan, who was shot Tuesday after allegedly stealing a vehicle on Lincolnway West. Court documents say the woman who claimed to have pulled the trigger was not the shooter.

The woman who was initially arrested, 27-year-old Revlon Harrell, has been charged with assisting a criminal.

Harrell's boyfriend, 33-year-old Fred Morris, has been charged with one count of murder in the shooting.

South Bend Police were dispatched to the 2000 block of Lincolnway West on Tuesday evening on a ShotSpotter alert that six shots had been fired.

When they arrived, they located a Buick Century that had crashed into a yard. The driver, Logan, was found unresponsive with gunshot wounds, reports said.

He was later pronounced deceased at the hospital.

During the investigation, Harrell at first claimed she heard shots and came outside, but admitted the vehicle was her boyfriend’s, reports said.

Harrell later said she had started the car to warm it up, then went back into the house. She then heard it drive away, reports said.

Harrell told police she grabbed her pistol, saw a stranger in her vehicle, ran down the front porch and fired the gun at the Buick, according to the probable cause affidavit.

Harrell denied her boyfriend was home at the time of the shooting.

Police obtained a search warrant and retrieved the gun, which was buried in dirt inside a container in the basement, reports said.

The gun was a 40-caliber semi-automatic. The rounds in the magazine matched the shell casings found outside the home, reports said.

Based on her statement, Harrell was taken into custody on a preliminary charge of voluntary manslaughter.

While serving the search warrant on the home, detectives located a camera and recording system at the home. They obtained warrants to seize the recording device, reports said.

The security camera footage, which recorded both video and audio, showed the front porch, yard and a portion of the road.

According to police, the video footage showed a juvenile started the vehicle, then went back into the house.

It then showed Logan walk by the car and get into the passenger side of the Buick. The car backed out into the street, reports said.

As the vehicle entered the street, Morris and Harrell ran outside. Morris ran towards the car, then yelled at the driver while holding a gun in his hand, according to the probable cause affidavit.

Morris approached the driver side window and fired six rounds into the driver’s side window while standing within inches of it, according to the probable cause affidavit.

The recording showed Harrell stayed on the porch and did not fire a gun, reports said.

Harrell later told police Morris told her where the gun was hidden and asked her to admit to the shooting since he had been in federal prison on a previous weapons violation, reports said.

Indiana law says a person can use deadly force to protect the lives of others, but not property, according to the St. Joseph County Prosecutor’s Office.

Morris has not been taken into custody. If you have any information about his whereabouts, please contact the CMHU or Crime Stoppers at 288-STOP.