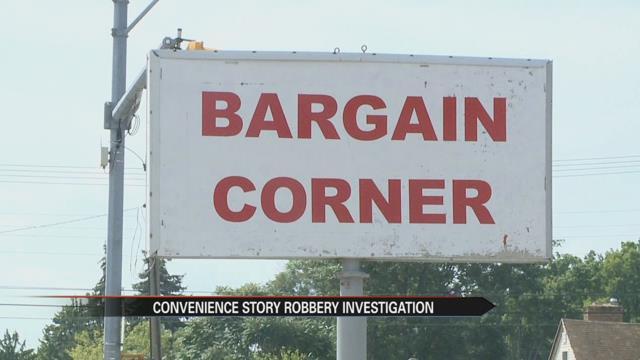 Two men are behind bars in connection with a robbery Monday at Bargain Corner on Twyckenham Drive in South Bend.

Just before 10 a.m. Monday, the cashier at Bargain Corner says one of the suspects held him at gunpoint and demanded money from the cash register while the other held the door.

After complying, the two suspects took off on foot.

An alarm at the store then triggered a call to police. Both suspects were apprehended within two hours.

The investigation led police two doors down from Bargain Corner to a house where they began to recover evidence.

The clerk was not injured in the robbery.