Two arrested on drug charges after pursuit on Toll Road 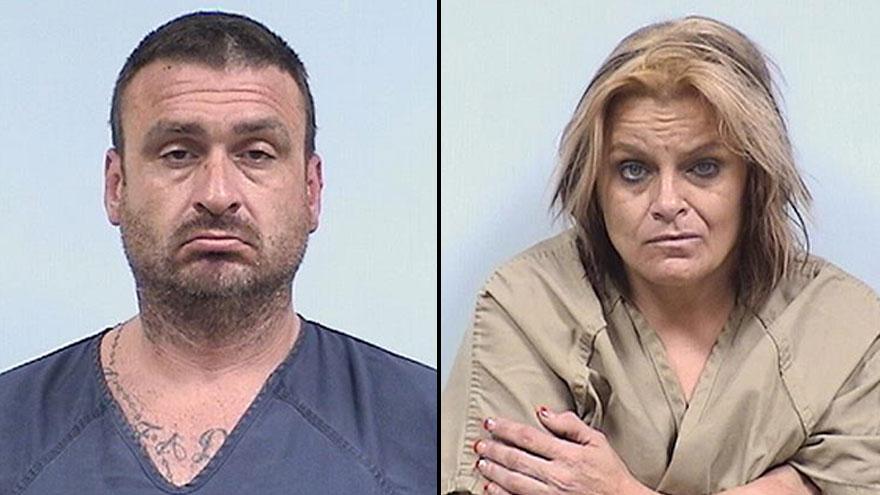 A trooper spotted a 2001 Mercedes near the 90 mile marker around 3 a.m. and witnessed the driver commit a moving violation as it entered the service plaza, reports said.

The trooper activated his emergency lights to conduct a traffic stop and the Mercedes sped out of the parking lot, reports said.

The trooper pursued the Mercedes and witnessed the occupants throwing suspected drugs out of the car, reports said.

The driver of the Mercedes pulled over at the Mishawaka exit, police said.

Police said the Mercedes had a false license plate on it and learned it had been reported stolen out of St. Joseph County.

Troopers searched the vehicle and found a bag of suspected methamphetamine, 16 pills of suspected ecstasy, 87 pills defined as legend drugs and a counterfeit $20 bill, according to police.

Other troopers located suspected methamphetamine where the vehicle's occupants were spotted throwing items out of the Mercedes, reports said.

Troopers said 31.5 grams of suspected methamphetamine were located on the road and in the Mercedes, according to police.

Time to get rid of Daylight Saving Time? Some states are trying to do just that