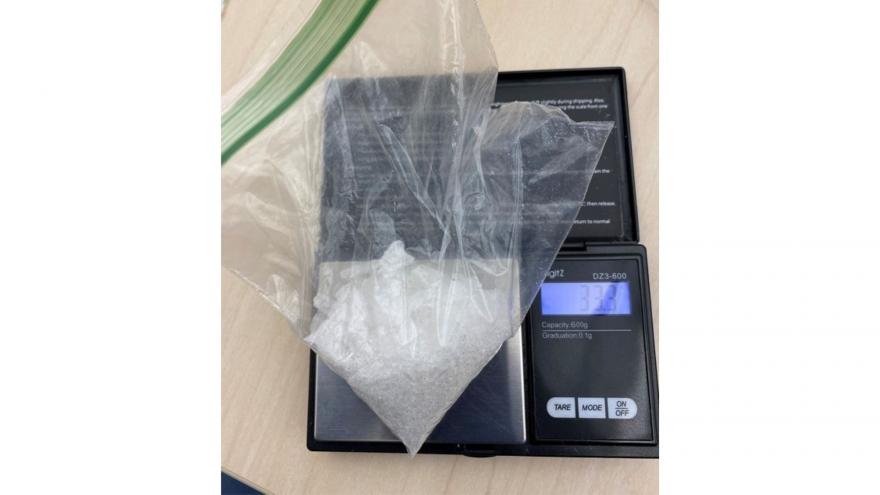 At 3:46 a.m., a state trooper stopped a tan 2005 Mercury for a traffic violation near mile-marker 90, about two miles west of the Elkhart Exit.

During the stop, the trooper found that the driver, identified as 39-year-old Amanda Garner of Elkhart, did not have a valid driver’s license.

Garner was also wanted on an active arrest warrant out of Elkhart County, according to reports.

A passenger in the Mercury originally gave a false name to the trooper but was eventually identified as 39-year-old Cary Beadle of Elkhart, police said.

Beadle also didn’t have a valid driver’s license and had an active warrant out of St. Joseph County, reports said.

A second passenger in the Mercury also did not have a valid driver’s license.

The Mercury was impounded and during an inventory of the vehicle, law enforcement found drug paraphernalia, according to reports.

Garner was arrested on the charges of possession of methamphetamine, possession of paraphernalia, driving while suspended, and on an active warrant.

The second passenger was released from the scene.

Garner and Beadle were taken to the Elkhart County Jail.