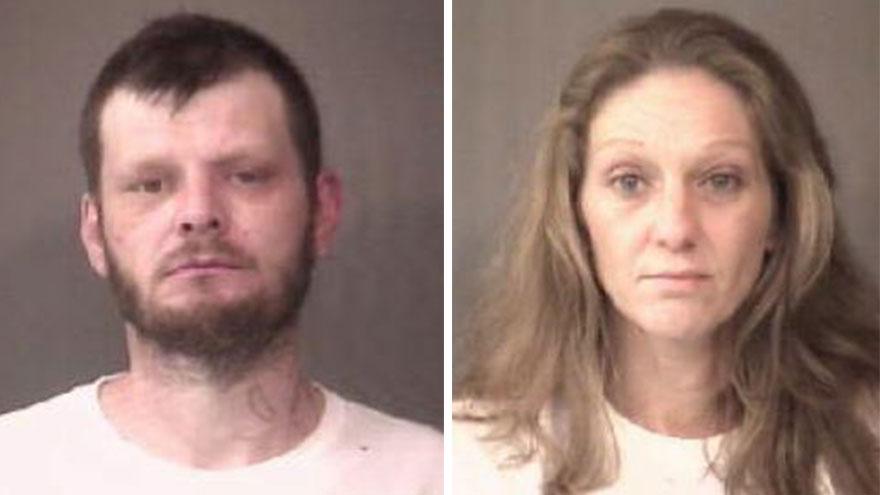 WARSAW, Ind. -- Two people have been arrested on drug charges after members of the NET43 executed a search warrant at an apartment on Union Street Thursday evening, according to the Kosciusko County Sheriff's Office.

The warrant was served just before 10 p.m. on Thursday at an apartment in the 400 block of S. Union Street.

The warrant was obtained after investigators made several drug purchases and conducted covert surveillance.

Inside the apartment, officers found methamphetamine, morphine, marijuana, heroin and fentanyl with a total street value of over $3,000.

Lee Ann Lowrance, 36, was taken into custody on preliminary charges of possession of methamphetamine, possession of a narcotic and maintaining a common nuisance.

The Narcotics Enforcement Team (NET) 43 is a collaborative law enforcement unit, consisting of officers from the Warsaw and Winona Lake Police Departments, the Indiana State Police and the Kosciusko County Sheriff’s Office.