Two charged in series of armed robberies in South Bend 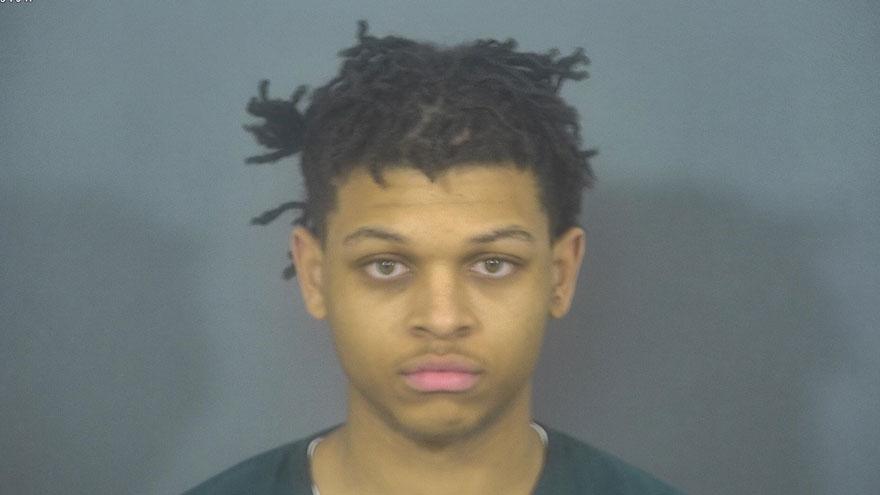 SOUTH BEND, Ind. -- Two teenagers have been charged in connection with three armed robberies that happened in June 2019 in South Bend, according to court records.

On June 5 at 10:40 p.m., five suspects, including one with a long gun, robbed the Fresh Way Food Mart on S. Miami Street.

The store's surveillance showed the suspect with the long gun pointing it at the clerk, who was behind the counter on his knees, reports said.

The other suspects grabbed money from the cash register and cigarillos, reports said.

On June 6 at 1:11 a.m., four men, including one holding a long gun, held the clerk at gunpoint and took approximately $60 from the cash register of the 7-Eleven on E. La Salle Street, according to the probable cause affidavit.

A few minutes later, the Citgo on Lincolnway West was robbed by four males, including one carrying a long gun. Surveillance video showed all four suspects, reports said.

On June 11, police released surveillance photos in connection with the robberies. A woman contacted police and identified the suspect, reports said.

The suspect, a juvenile, spoke with police and admitted to participating in the first robbery. He identified another person in the surveillance as 18-year-old Jamarcus Jackson, according to the probable cause affidavit.

He told police he and the other four suspects met at a movie theater and discussed their roles in the robbery of the Fresh Way Food Mart, reports said.

After the robbery, the other four suspects discussed doing more robberies, but the juvenile said he didn't want to and went home, according to the probable cause affidavit.

Jackson and Isaiah Troupe, 17, have each been charged with three counts of armed robbery in this case. Jackson was 17 at the time of the robberies, Troupe was 16.

The probable cause affidavit stated Jackson, Troupe and two others were detained in Rockford, Illinois, on allegations they committed two robberies there.