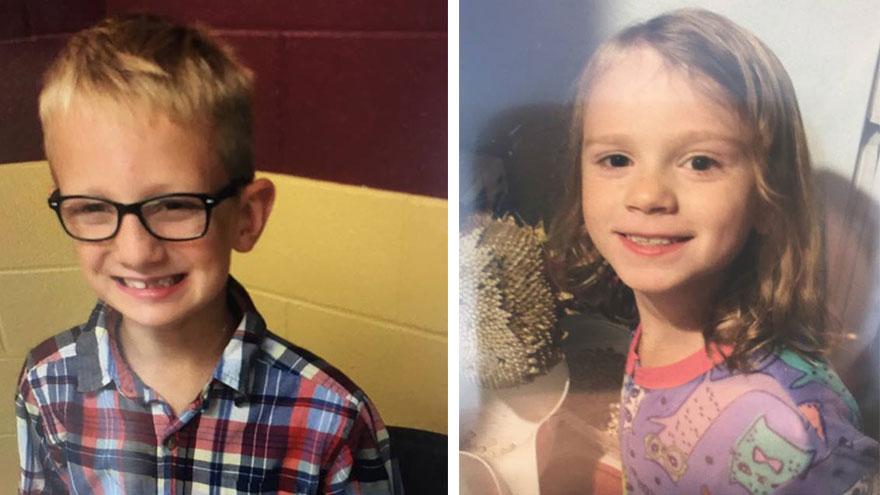 PORTER COUNTY, Ind. -- The two children from Porter County who were reported missing by their mother Monday morning have been found.

Deputies say the children came out of hiding when they saw another person walking in the area of 360 North and 325 East. Samuel and Charley told officers on the scene they had been hiding in a pine tree near the school and left their bags under some leaves.

It is unclear why the children were hiding in the tree.