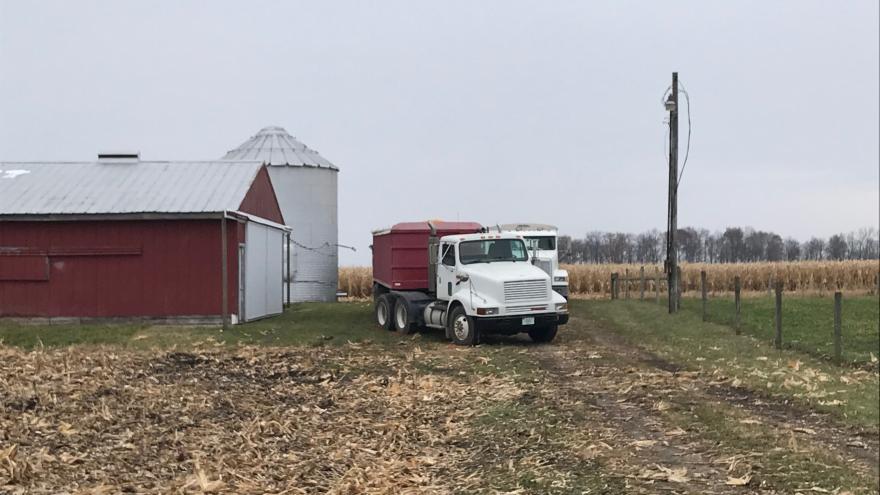 KOSCIUSKO COUNTY, Ind.--Police have released the identities of the two young children killed in a farming accident on Tuesday afternoon.

According to deputies, a semi driven by a 26-year-old Nappanee man began to pull forward after being loaded with grain when it struck the Hochstetlers, who were believed to have been under the trailer.

Both children were pronounced dead at the scene.