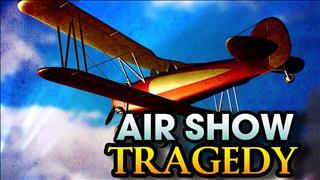 By Will Jones, ABC 7 Chicago

The incident happened around 2:30 p.m. in the Miller Beach community.

According to ABC 7 Chicago, the Gary Fire Department received a call about a drowning at the Wells Street Beach, near the eastern edge of Gary and the Indiana Dunes National Lakeshore.

Five people were pulled from the water, two of whom died, said Mark Jones, chief of operations for the fire department. One was in stable condition at a local hospital. Two people walked away.

The scene started when several people rushed into the water to rescue two children. Some of those people went under.

A National Weather Service beach hazard statement had been issued hours before the drowning in Lake Michigan, warning of strong rip currents and dangerous swimming conditions. Along the shoreline, officials warned swimmers against going into the water, where waves were between 4- and 7-feet high.

Wells Street Beach is a private beach, where swimmers are warned to swim at their own risk.