After court hearing, trooper arrests 2 men who smelled like pot 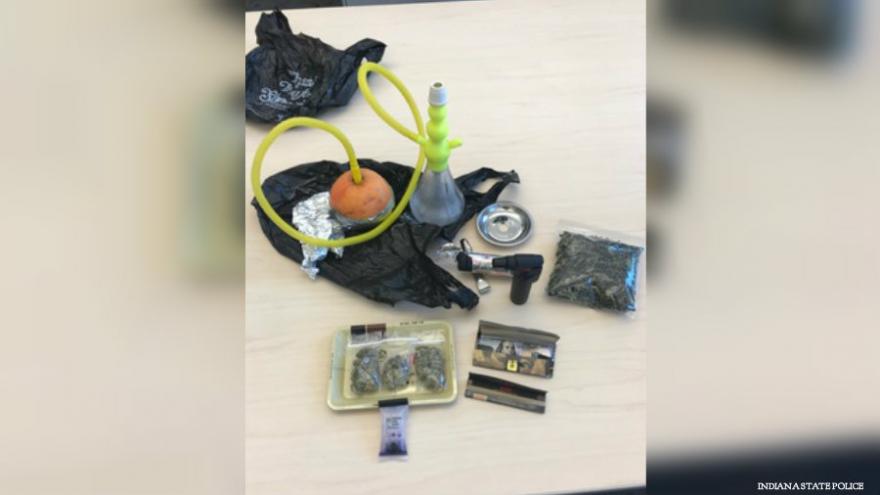 LAGRANGE COUNTY, Ind. – An 18-year-old and 19-year-old were arrested Tuesday morning after they left their trial at the LaGrange County Courthouse.

Two Indiana State Police Troopers were sitting in the courtroom when the defendant and his friend walked in.

One of the trooper smelled marijuana from the men as they walked in, according to ISP.

After the trial, the Trooper and a LaGrange Police officer saw the men get into a 2018 Ford Mustang and drive away. Both officials knew that neither of the men had a valid driver’s license.

The ISP Trooper pulled the Mustang over on Factory Street near Detroit Street.

The odor of marijuana was evident from inside of the vehicle, according to ISP.

The Trooper initiated a vehicle search which resulted in finding a substance believed to be marijuana, a controlled substance known as “khat”, and paraphernalia.

Rayan Alrayashi and Anad Al-Yafay were taken to the county jail.

The men were booked on the following preliminary charges: 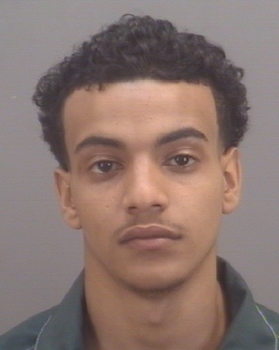 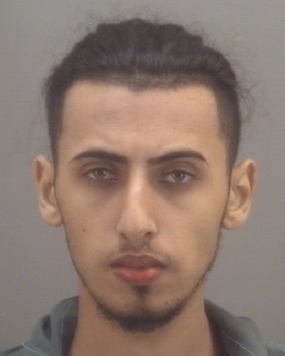