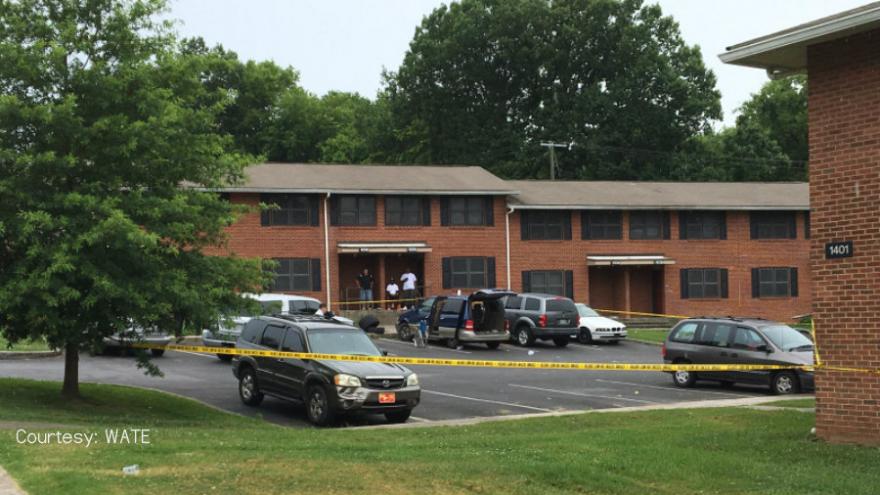 KNOXVILLE, Tenn. – Two teens from southwest Michigan were shot and killed during a drug deal in Knoxville Thursday.

According to our affiliate WATE 6, Sergio Rivera, 18, of Decatur and Jaloen Morris, 18, of Stevensville had traveled to the town in Tennessee to “conduct a deal for high-grade marijuana.”

When police arrived on the scene, they reported finding Rivera, Morris, and a 16-year-old victim inside a vehicle suffering from gunshot wounds.

Rivera and Morris both died as a result of their injuries. The other victim was treated for non life-threatening injuries.

WATE 6 reports the suspect on loose is Rico “Little Rico” Cook, wanted for two counts of first degree murder, one count of attempted murder, and three counts of aggravated robbery.

It is reported that a second suspect, Deon Nolbert, 17, was arrested and booked in a juvenile detention center on the same charges.

While the horrific crime occurred over 500 miles away, if you have any information regarding the murders of Rivera and Morris, contact Knoxville Police.