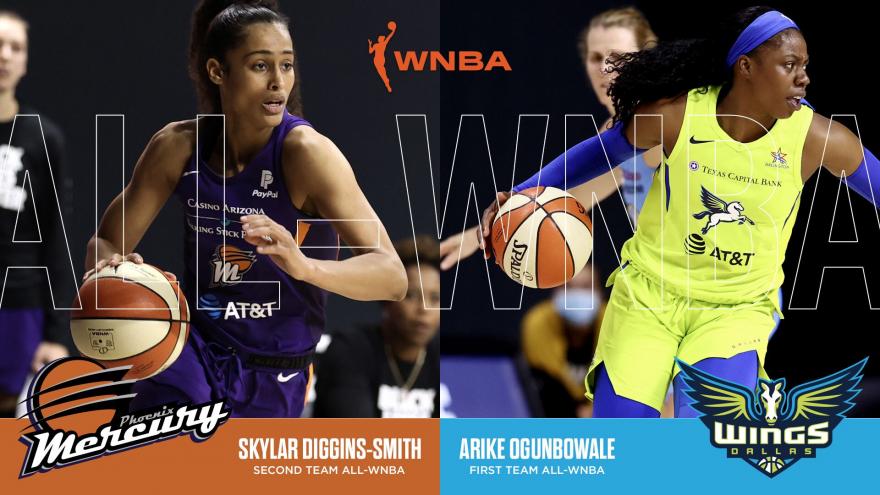 Ogunbowale scored at least 14-points in every game this season, while also having a recorded four games with a least 30-points.