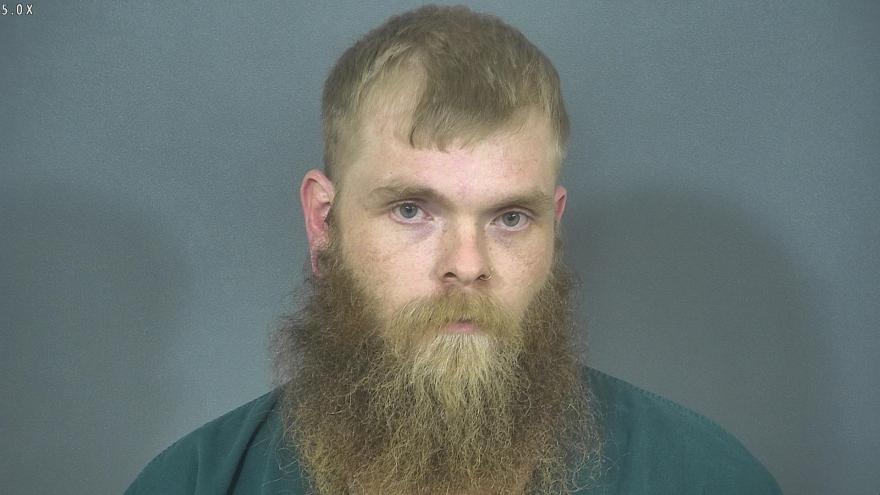 ST. JOSEPH COUNTY, Ind.—Two people have been charged with multiple counts of counterfeiting after counterfeit money was used to purchase items at multiple local businesses in January and February, according to court documents.

On January 26, Rosemary Barnes entered Bed Bath & Beyond, located at 5802 Grape Road in Mishawaka, and purchased two items with a $100 bill, reports said.

According to police, later that day, two unknown males returned those two items purchased by Barnes and received cash.

The $100 bill that Barnes used to purchase the two items was found to be counterfeit, police reports said.

On January 31, Joshua Echols entered the Meijer store located at 3610 Bremen Highway and used two $100 bills to purchase multiple items. The two bills were found to be counterfeit, reports said.

According to court documents, Barnes and Echols entered the Meijer at 3610 Bremen Highway on February 1 together and each used two $100 bills, which were later found to be counterfeit, to purchase items through self-checkout.

That same day, Echols entered the Meijer store located at 5020 Grape Road and purchased items in the self-checkout lane with a $100 bill, which the machine accepted but was later determined to be counterfeit.

Reports said that Echols left the store and got into a dark Dodge Durango with a Michigan license plate.

On February 3, Barnes and Echols entered the Meijer store at 3610 Bremen Highway together and each completed transactions in separate self-checkout lanes, according to reports.

Both Barnes and Echols used $100 bills to purchase items, and the self-checkout machines accepted all of the $100 bills.

The $100 bills were removed from the machines and determined to be counterfeit.

On February 5, officers conducted a photo array with the Meijer Asset Protection manager, who made a positive identification that Joshua Echols was the suspect involved in the counterfeit transactions, reports said.

Later that same day, Echols entered the Meijer store at 5020 Grape Road and attempted to make a purchase at a self-checkout using a $100 bill. The machine did not accept the bill.

When officers arrived on scene, a Dodge Durango with the same Michigan license plate as the one Echols was previously observed getting into, was found in the Meijer parking lot.

After 31-year-old Echols was detained, the Dodge Durango disappeared from the parking lot, according to court documents.

During his interview, Echols told police that he and Barnes are homeless and “don’t have anywhere to go.”

According to reports, Echols and Barnes are believed to be involved in a counterfeiting network in Mishawaka recently responsible for defrauding multiple businesses.

Echols is charged with five counts of counterfeiting and is being held at the St. Joseph County Jail on a $2,000 bond. He is scheduled to appear in court on February 19.

A warrant is out for the arrest of Rosemary Barnes, who is charged with four counts of counterfeiting.

Police reports said that both Barnes and Echols are believed to be flight risks or a danger to self, others or the community.

Anyone with information about these incidents should contact the Mishawaka Police Department or Crime Stoppers.