Two people killed in accident on M62 in Edwardsburg 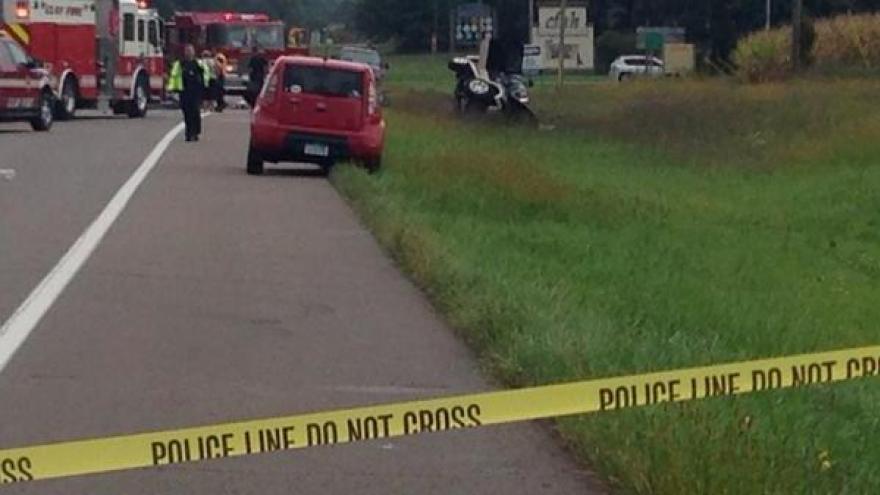 Edwardsburg Police are investigating a two car crash that resulted in the deaths of two drivers in Ontwa Township on Saturday.

M62 at May Street was shut down around noon.

Police extricated one person from the SUV. That person died at the hospital.

Police on scene said the driver in the Dodge Ram pick-up truck was pronounced dead at the scene.

Police said the deceased were 48-years-old and 46-years-old.

Edwardsburg firefighters said they called Medflight and a helicopter from Kalamazoo to come to the scene to help, but thunderstorms were hitting Michiana and paramedics couldn’t take off.

Haines said, “It got really tore up, looks like they hit head on, it didn’t even look like an Escalade. ”

Police collected evidence at the scene for about four hours.

Haines said, “It was pretty bad. that car was really bad."

The accident remains under investigation at this time.

Police are notifying family and will release names once that has been done.