Two shootings reported in same area of Elkhart on Saturday 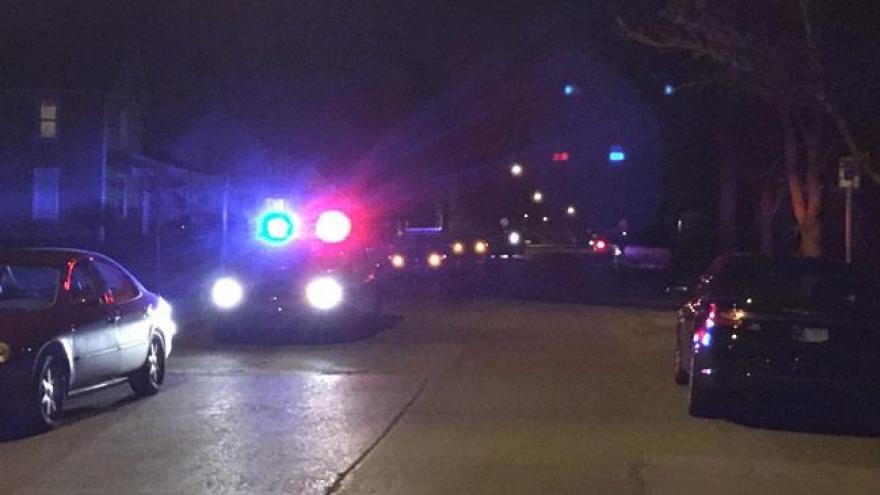 Elkhart Police were called to the 100 block of W. Cleveland Avenue twice in just a few hours on Saturday to investigate reports of gunshots. One person was injured.

At 6:24 p.m., police were dispatched to the area for reports of gunfire.

When they arrived, they learned a gunshot victim had just arrived at Elkhart General Hospital.

The victim told police he was walking in the area of W. Cleveland and Prairie Street when he was shot.

The 37-year-old male was treated for non-life threatening injuries.

Police located a bullet hole in the side of 114 W. Cleveland Avenue.

At 8:57 p.m., police were dispatched to the same area, the 100 block of W. Cleveland Avenue for reports of gunshots.

When officers arrived to the scene they located 6 shell casings.

They did not find any damage or injuries as a result of the gunshots.