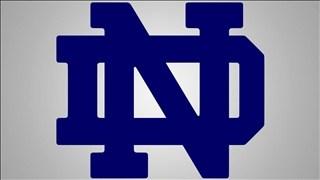 There were two small fires reported at Notre Dame Stadium Saturday before the football game between Notre Dame and Virginia Tech, according to a press release from the university.

One fire at a concession stand near Gate D was caused by the use of too many Sterno cooking fuel cans in a hot box. The fire happened around 11:30 a.m. and was extinguished by workers.

Two workers were treated and released.

The stand was closed for the game.

The second fire also happened near Gate D, at the Ben's Pretzels stand.

The fire was extinguished when an electrical cord was unplugged. The cord is believed to be the cause of the fire. There were no injuries in the incident and no damage was reported.