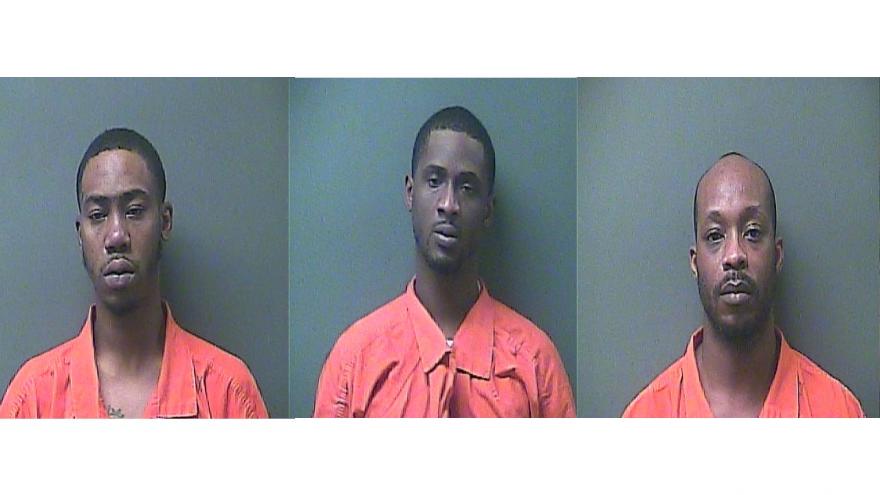 According to officials a deputy initiated a traffic stop after a vehicle committed a traffic infraction on Wednesday at 10:22 a.m. on the Indiana Toll Road.

The deputies searched the vehicle after circumstances within the passenger compartment, they later found a large quantity of liquid schedule V controlled substance according to officials.

Both Becoats and Carver were both arrested for dealing in a schedule V controlled substance, a level four felony. They were taken to the La Porte County Jail where they remained housed.

A deputy later initiated a traffic stop at 12:49 p.m. on the Indiana Toll Road after a van was traveling less than one car length behind another passenger vehicle according to officials.

Darron D. Lawrence, 37, of Milwaukee, Wisconsin was identified as the driver of the van.

With consent to search the vehicle, deputies found a .40 caliber handgun according to officials.

Lawrence was arrested for serious violent felon in possession of a firearm, a level four felony. He was taken to the La Porte County Jail and remains housed with a 20,005 cash-only bond according to officials.